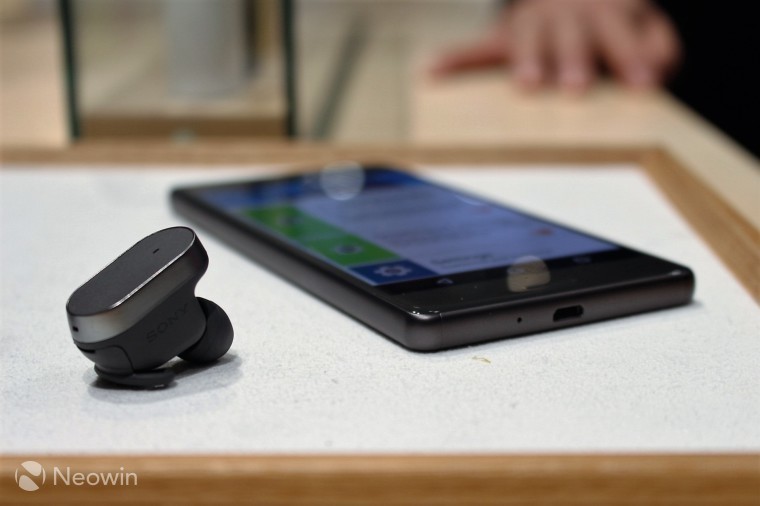 Way back in February, at Mobile World Congress, Sony announced a range of new smartphones - but it also unveiled another, rather intriguing device. The Xperia Ear is a small Bluetooth earpiece that allows users to interact with the company's new digital assistant.

The device slots into your ear - albeit not 'invisibly'; it's not that small - and with a tap of a button, it can be used to ask the assistant for calendar reminders, travel directions, sending and receiving messages, searching for information and more, without needing to look at your phone.

It weighs just 7g and has a 65mAh battery, which Sony told us in February should last for up to three days with 'light use'. But if you run out of juice, it also comes with a Charging Case that has a 300mAh battery inside it, allowing you to recharge the earpiece on the go.

Sony is now preparing to bring the Xperia Ear to market. Today, it announced that the device will go on sale "in select markets" from November - but unfortunately, it stopped short of announcing a price.

I had the opportunity to try out a pre-production prototype of the Xperia Ear earlier this year. The product has no doubt improved since then, but be sure to check out my experience of using the device here.