Google has started rolling out the ability to manually tag faces in Google Photos. Manual tagging will make it easier to manage your photo library and sort them according to people. 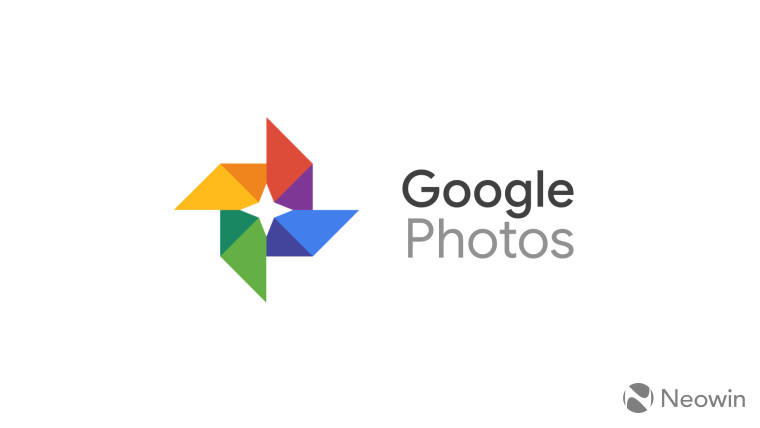 Google Photos starts creating a group of photos for a person for tagging only after you have taken a bunch of their photos. With manual tagging, you can tag someone's face right from the first picture which will make it easier to manage your library and find their pictures later on.

This feature will also help in situations where Google Photos ends up getting confused with photos of twins, children, and pets that look similar to each other. You can now manually un-tag such faces and tag them again properly. 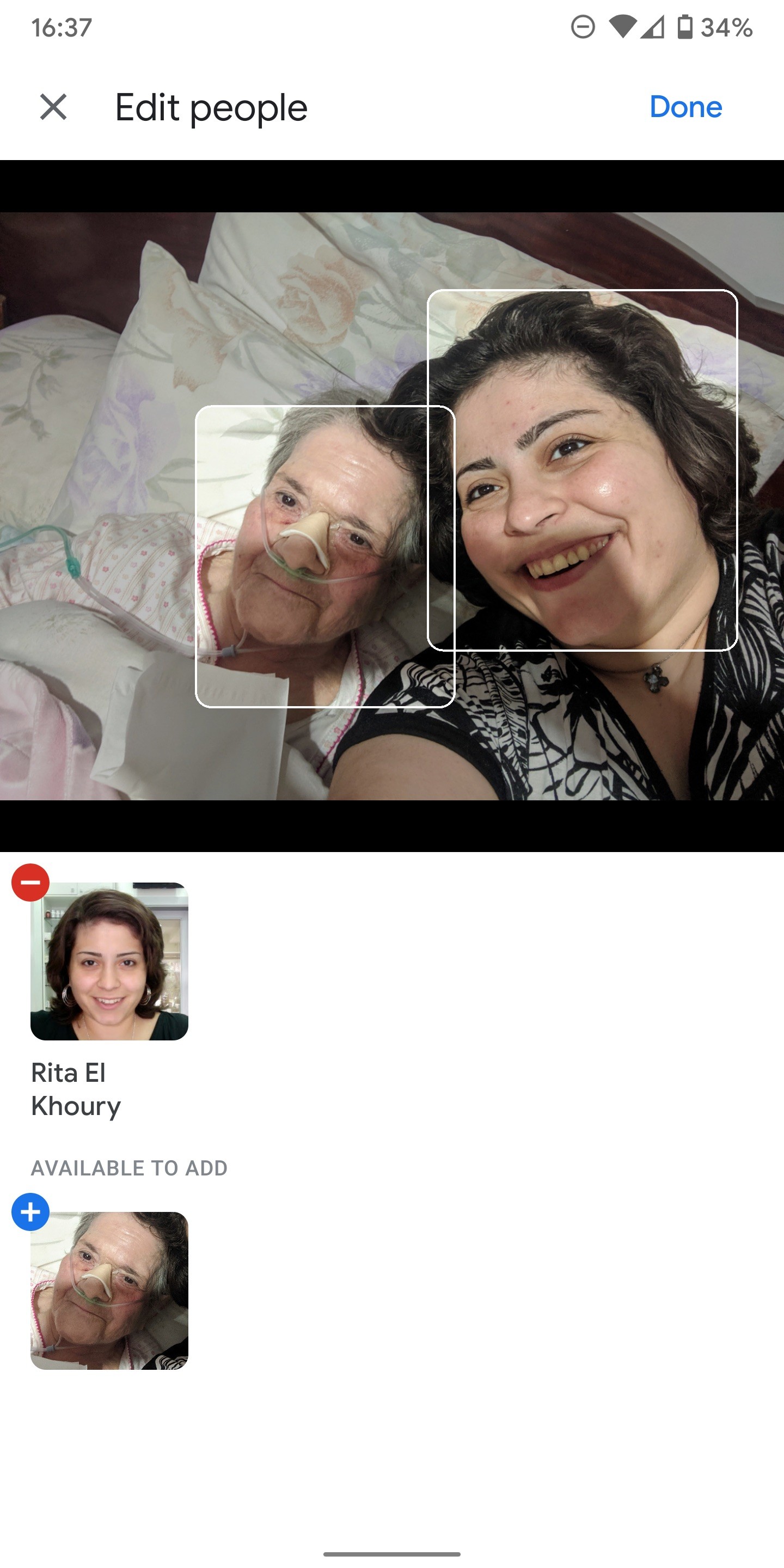 The catch with manual tagging is that it still relies on Google's face detection algorithm. What this means is that if Google Photos does not detect a face in one of your photos, you cannot tag it manually. You can only manually tag faces that have been recognized by Google Photos.

You can see the faces recognized by Google Photos from the image info viewer which can be accessed by simply swiping up while viewing a photo or by tapping the 3-dot overflow menu button on the top-right corner. You can then tag the newly recognized faces or edit the tag for existing faces. While the latter was already possible in Google Photos, manual tagging makes it more straightforward.

Google is rolling out manual face tagging as a server-side update so it might not show up immediately for you even if you have the latest version of the app installed. Nonetheless, the rollout will likely be completed in a couple of weeks.