It's hard to believe there was a time where we didn't have YouTube around, but it's true – the video sharing website launched just eight years ago today. A little over a year later, Google acquired YouTube for $1.65 billion. It was a huge amount at the time but now it seems that Google bought YouTube for a bargain. 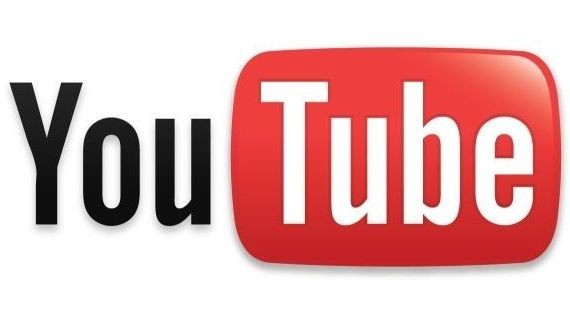 Today, the YouTube blog announced that the video-sharing website now gets over 100 hours of content uploaded on the site every minute. That's just over four worth days of video. Doing the math, that means YouTube handles 6,000 hours of video uploads every hour, or 250 days worth of watching cute cat or Korean pop singer clips.

2013 has already been a year of milestones for YouTube. Google announced in March that the site now has over one billion unique visitors a month, and this month YouTube announced a pilot program for paid channel subscriptions and also revealed it would allow channels with over 1,000 subscribers to add live streaming features.

Not everything has been smooth for Google and YouTube lately, however. The company sent Microsoft a notice to discontinue its revamped YouTube app for Windows Phone, claiming that the app's removal of ads violates YouTube's rules. Microsoft says it will put ads back in the app if Google gives full access to YouTube's API.