The next Xbox reveal announcement is coming on Tuesday beginning at 10 am Pacific Time (1 pm Eastern time). You could watch the live stream from home or work, or you could go to a local Microsoft Store location to watch the event. 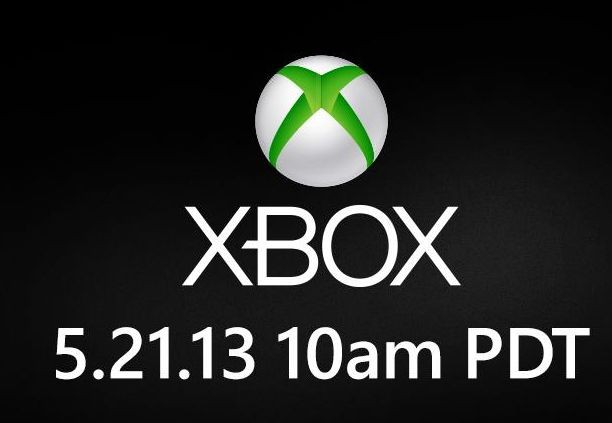 Why would you want to do that? Well, according to a post on the Microsoft Store Facebook page, "If you’re one of the first 25 people to show-up for it, you’ll get 3 months of free Xbox Live and a $10 Skype prepaid card." Buying a three month Xbox Live Gold membership gift card would normally cost $24.99 so the free live membership combined with the Skype card comes to a total value of $34.99 for this giveaway.

Speaking of the next Xbox reveal, Microsoft's Larry Hryb has posted up two iCalendar .ICS files on the Major Nelson website that can be added to a number of calendar programs, including Google Calendar and Microsoft Outlook. One file is for the Xbox reveal event itself, which will be live streamed on Xbox.com for PC owners and Xbox Live for Xbox 360 owners, along with the Spike cable TV network for the US and Canada. The second calendar file is for the official post event live stream stream show on Twitch.tv, where Hryb will be joined by other unnamed guests to talk more about the Xbox announcement.