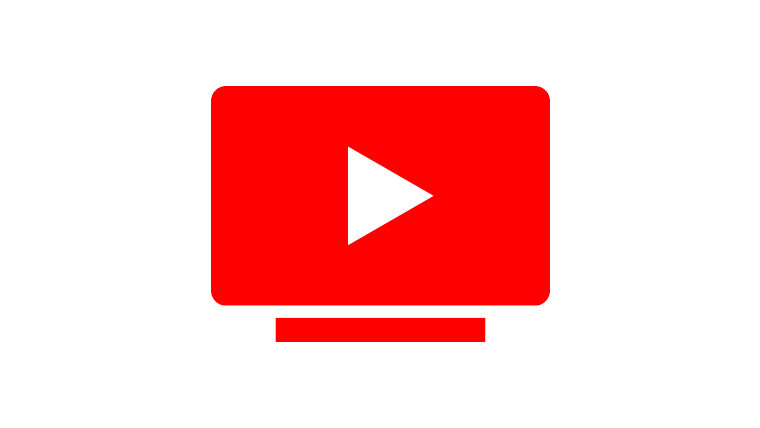 YouTube has announced that users of its YouTube TV service will be able to watch 4K content on the platform for the first time thanks to a new add-on called 4K Plus. All you need to begin viewing the content in this high resolution is a 4K-enabled TV and/or streaming device as well as a decent internet connection capable of handling video of that size.

With 4K Plus, YouTube says that you’ll have access to big sports events set to take place this year in 4K. Content providers such as NBC, ESPN, as well as college sports will be streamed live and if you’re not into sports there’s on-demand content from providers such as FX, Discovery Networks, Tastemade, and more.

With 4K Plus, users can also download and save content from their library to a phone or tablet so that it can be viewed offline if you’re going to be out of the house for an extended amount of time. With 4K Plus, subscribers will also get unlimited streams on their home Wi-Fi compared to the three simultaneous streams that the YouTube TV base package typically allows.

YouTube has also announced that it's adding 5.1 Dolby audio for all YouTube TV members and will be rolling out over the coming weeks. It said that this feature was one of the most requested so a lot of people should be happy with its introduction.

The 4K Plus offer will be available for an additional $19.99 per month. New users can also take advantage of a one-month free trial and then use a $9.99 per month offer for the first 12 months of the subscription.