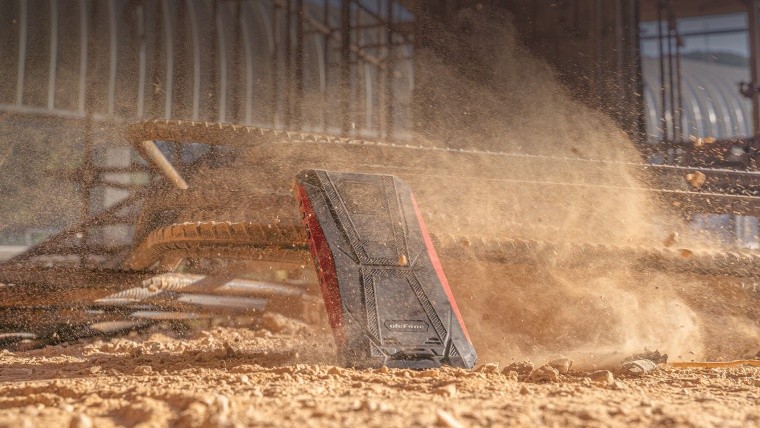 When going through a phone's specifications, we often stumble upon terms such as MIL-STD-810 and IP ratings. We all have a faint idea that these handsets can withstand some rough usage and pool parties. However, these ratings are more nuanced than what we are told in the device's promotional material. Your gadget's ability to put up with harsh usage and conditions differ widely based on the exact compliance rating. So, let's dive into the realm of rugged standards and settle this confusion once and for all.

Military Standard (MIL-STD) refers to hardware specs outlined by the United States Department of Defense. The most obvious reason behind this whole exercise is to ensure that the equipment doesn't fail on the battlefield. Additionally, these standards help maintain consistency and compatibility in the military gear of the U.S. and its allies.

The first such standard MIL-STD-810 was put forward in 1962. Since then, it has been revised several times. For instance, the 1964's update was MIL-STD-810A followed by MIL-STAD-810B in 1967. The most recent version MIL-STD-810H, released in 2019, explains several processes to test equipment against extreme pressures, temperatures, shocks, pyroshocks, solar radiation, rains, humidity, salt fog, dust, vibrations, acidic atmosphere, gunfire shocks, ballistic shocks, fungus, and more. If you think this list was long-winded, wait till you find out it is all described in excruciating detail in a 1089 page document.

For instance, take a look at the following diagram to understand how specific the impact test instructions are. In another example, you can see how the U.S. military doesn't want to leave anything to chance. Not even Greenland's ice cap is left out of the temperature simulation tests, and it is not like the U.S. is planning to invade that country anytime soon. 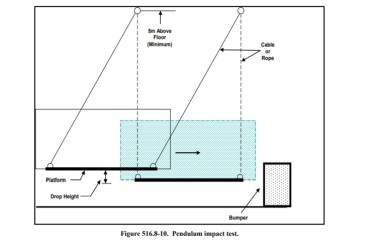 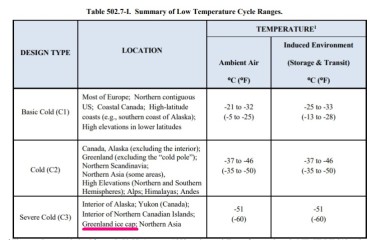 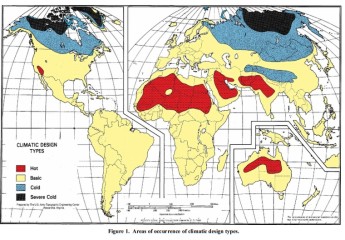 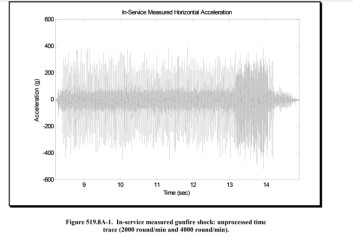 Seeing how the military ensures high efficiency with reliable gear, many corporates embraced the idea of deploying rugged hardware to their road warriors. Soon enough, brands began introducing these products to the consumer market. However, unlike the U.S. military which can verify each claim made by the vendor, there's no governing body to actively cross-check the ruggedness of commercially available products. This allows manufacturers to self certify compliance without any actual testing.

Of course, not all brands take shortcuts. Reputed brands such as LG, CAT, Dell, HP, and Lenovo have in-house special test facilities and can even hire the services of external labs. For instance, here's Toshiba performing drop tests on its laptop.

Out of dozens of scenarios, companies can pick and choose a handful of tests and still wear a MIL-STD badge. That's alright to a certain extent because there's no point in testing your smartphone for gunfire shock. However, some companies skip on test parameters, which can be misleading. MIL-STD outlines equipment evaluation in storage as well as the operation mode. As highlighted in the screenshot below, LG clearly mentions the K42 passes temperature tests in both storage and operation mode.

On the contrary, rugged phone maker BlackView lists scenarios such as temperature and humidity but doesn't shed light on whether the handset was tested for storage or operation mode. This becomes more crucial for laptops because shock tests can lead to quite different outcomes depending on whether it was performed in operation mode or in storage mode with the lid closed.

This is why if you're looking for a rugged device, don't purchase something just because it has a MIL-STD-810 badge. You should look for a device that has been tested for scenarios and modes that match your requirement.

While MIL-STD evaluates equipment for a comprehensive list of factors, Ingress Protection (IP) focuses on the device's resistance against liquids and solid objects. The latter can be anything such as a pen, your finger, or a grain of sand. However, when dealing with handheld gadgets, the discussion of solids is mostly limited to dust particles. Sometimes you also get to see 'X' in IP ratings, which simply denotes the lack of data.

IP ratings are defined by the International Electrotechnical Commission (IEC), headquartered in Geneva, Switzerland. These codes help cut the confusion caused by vague marketing terms. To explain the nitty-gritty, let's talk about Apple's iPhone 12 Pro Max, which is rated IP 68. In this code, the first digit '6' represents iPhone's effectiveness against solid objects. Let's see how it fares on this chart.

Going by the ratings, the iPhone 12 Pro Max offers the best possible protection by blocking even tiny dust particles.

Oh, and if you are wondering what could be the possible use of IP 2X rating, take a good look at this wall socket that prevents people from jamming their fingers inside those holes. 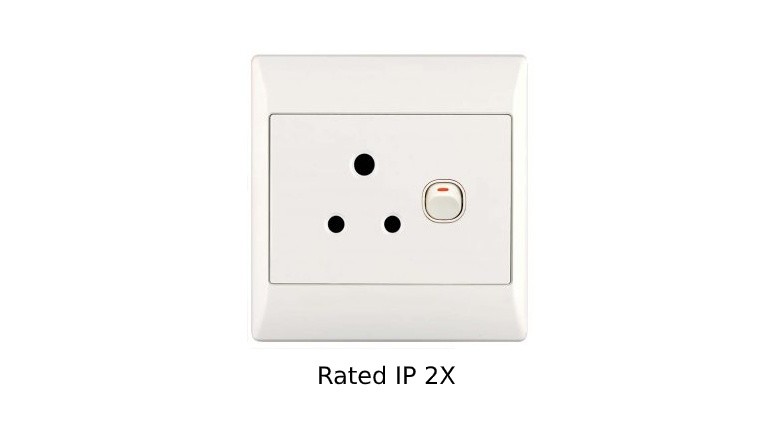 Back to the iPhone, let's see how the second digit in its IP code '8' holds up against liquids.

The iPhone 12 Pro Max can survive immersion for up to 30 minutes at depths exceeding a meter. Unlike the first digit in the IP code that deals with the solids where a rating of 6X implies the device also fulfils the criteria for every rating below that, things are a bit complicated when it comes to liquids. Just because the iPhone 12 Pro Max is rated IP X8 for water immersion, that doesn't mean the phone can also survive water jets outlined by IP X6. Gadgets that offer protection against water jets and immersion have a dual-rating of IPX6/X8.

We hope to have cleared some of your doubts with this article. If you're confused by any of this, sound off in the comments section below.