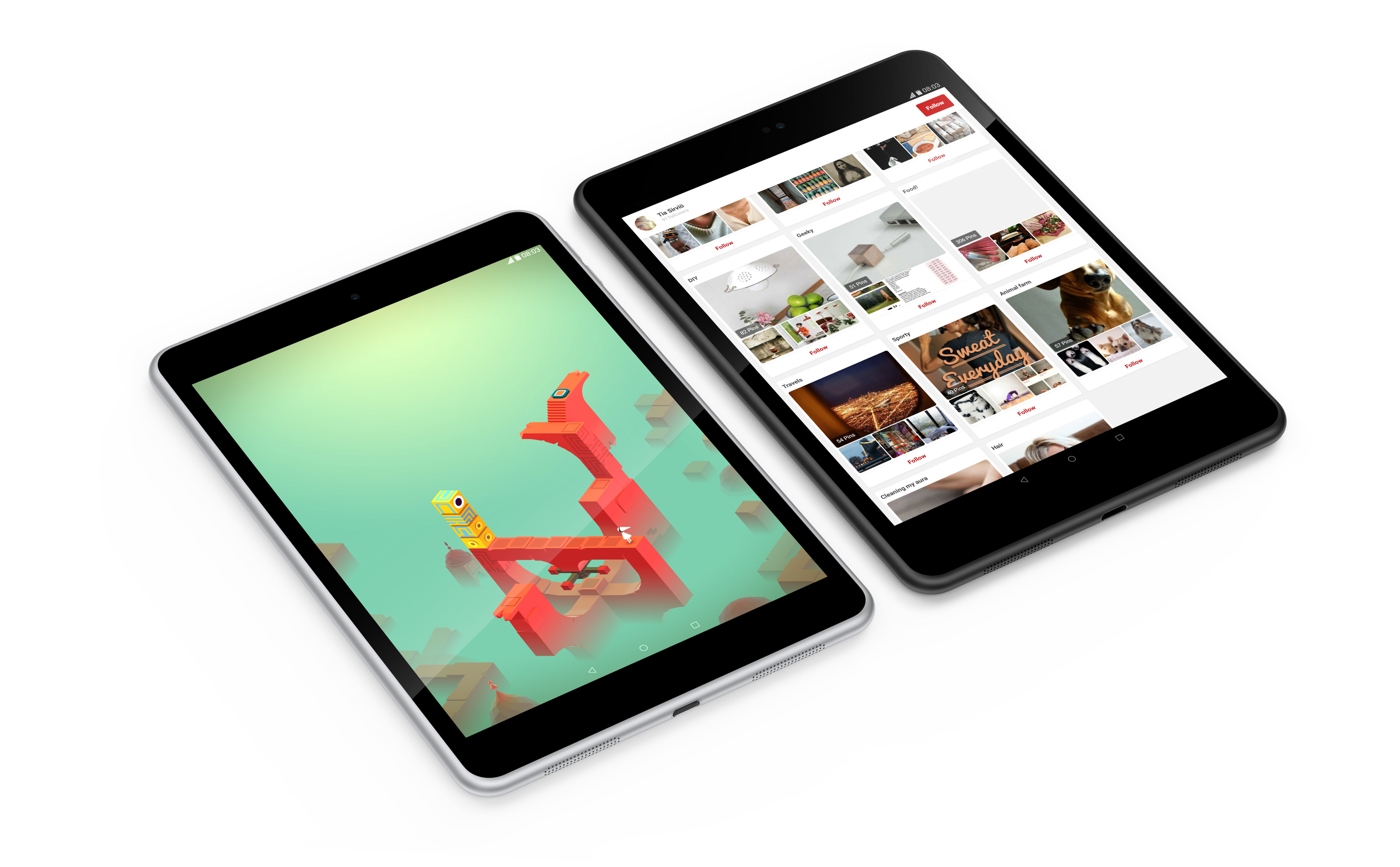 Yes, it really did. The tablet is called the N1 and it represents the first physical product to come out of Nokia since it sold off its mobile division to Microsoft. It looks like a decent device with an affordable price. You can check out the specs here.

This one’s pretty easy. As per its agreement with Microsoft, Nokia is not allowed to sell smartphones for another two years. It’s easy to see why Microsoft demanded this: they didn’t want their former partner becoming an instant competitor.

Plus Microsoft continued to use branding associated with Nokia and they’re even using the Nokia name for their really low-end devices. They couldn’t have Nokia poking around with new devices and muddying their marketing message. 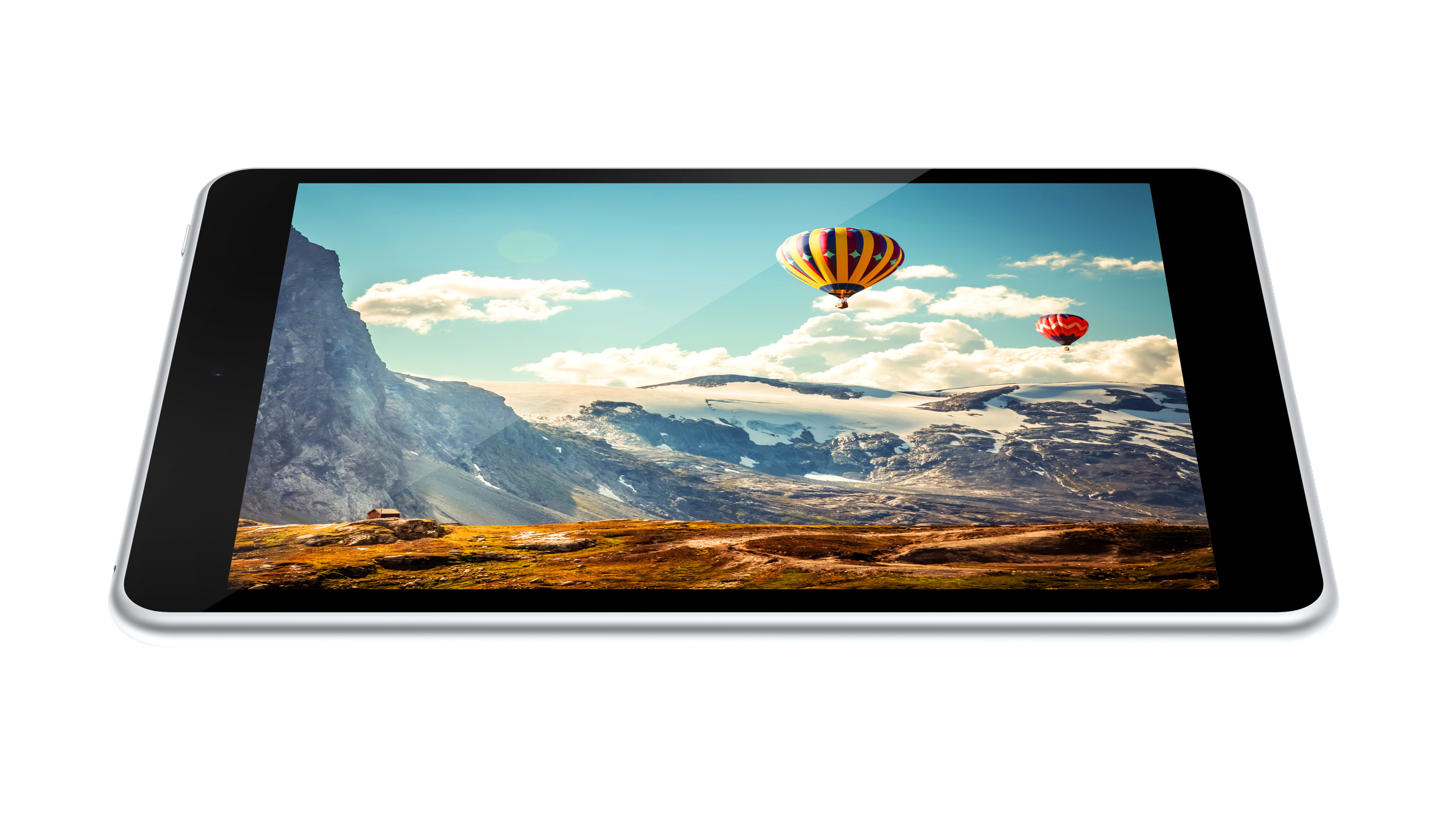 3) Is Nokia back in the hardware game then?

It certainly looks like it. Once the mobile division had been sold off, Nokia’s only presence in the consumer space was through its services such as HERE. However, it’s obvious the company’s strength relies in its relationship with hardware and the perception that many people still have, equating the Nokia brand with durable, beautiful and functional devices.

And going for a tablet lets them use the know-how they already have while not breaching the contract with Microsoft. It also allows them to keep their brand in the market, in front of people’s eyes, with a product very similar to the ones they’re known for.

Yes they did. The Lumia 2520 was Nokia’s attempt at a tablet, and despite some positive reactions, the company’s efforts never paid off. A combination of Windows RT, very limited availability and an insanely high asking price meant the Lumia 2520 was dead on arrival. And let’s not forget the company was also directly competing with Microsoft – their primary partner.

However it looks like Nokia did learn from that experience and doesn’t want to make the same mistakes this time around.

Android indeed, though this was somewhat obvious from the get go. I daresay there’s not much love lost between Nokia and Microsoft at this point, so going with Android and Google seems like the obvious choice.

And there are some much more objective reasons for this choice too. Windows has yet to prove that it can be a commercial success when it comes to tablets. Sure, devices like the Surface Pro 3 are showing very encouraging signs but those blur the lines between tablets and laptops. Simple Windows tablets aimed at the mid-range have yet to break through.

Plus Android offers some really good opportunities for Nokia. First up, it’s a well-known, well-loved OS that can run very well on tablets, features a strong ecosystem and is pretty much everywhere. Secondly, Android tablets, though popular, have never been an absolute smashing success. And there’s no real stand-out player in this market.

Both of these present Nokia with the opportunity of being that breakaway player that actually sees major success. A strategy of premium devices and affordable prices can quickly win a lot of marketshare for Nokia in this space.

We don’t know yet. There’s still some time before it actually hits markets and we get the chance to test it. However, the specs and design look decent enough. There’s nothing outstanding here, except the noteworthy presence of an Intel Atom CPU, but no red flags just yet. And the $249 price seems likely to be a strong selling point. 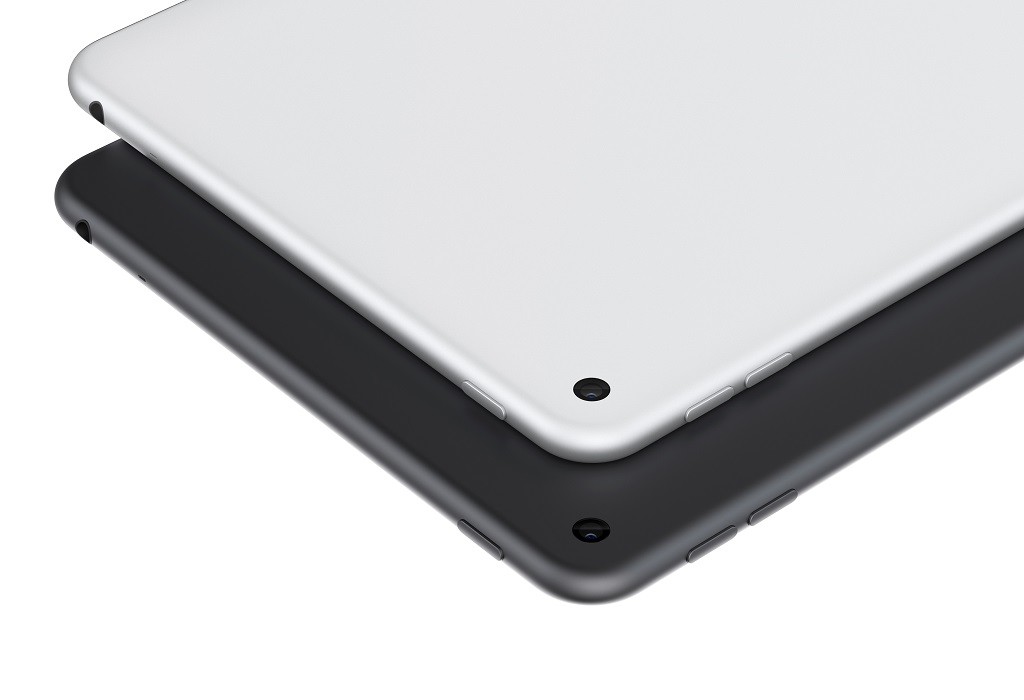 7) Launches in China and Europe? Why not the US?

The N1, or its successors, may eventually end up in the US but it’s true Nokia is sticking with its home turf for now. For those of us familiar with the company this seems like a very sensible decision.

Nokia has tried time and time again to break into the US market and it never managed to. It has spent large amounts of cash on promotions, ads, and general presence but none of that proved to be successful.

However Nokia still holds a lot of mindshare in Europe, and back in the good ol’ days you might’ve seen the same devotion and interest in the company that you’d be more familiar ascribing to Apple than Nokia. But that’s what the company is trying to recapture by focusing its limited resources to where it knows it will have the best return.

As for China, it’s a developing market with most of Nokia’s supply chain inside of it, so it makes sense for the company to try and break through there. Plus the affordable price looks to be primarily aimed at developing markets so this is a great place to start.

That’s not a question. And yes I did say that because Nokia mentioned that little detail on stage. This isn’t necessarily a bad thing and it all depends on how Nokia handles the situation.

The company gave up lots of its people, factories, intellectual property and supply chain when it turned over its mobile division to Microsoft. So at this point it basically has to start from scratch, especially when it comes to manufacturing and distribution.

As such this is the obvious answer: use Chinese ODMs for your manufacturing and sell the device under your own brand for clout. As long as Nokia keeps its standards really high and ships great products this may end up working in their favour. 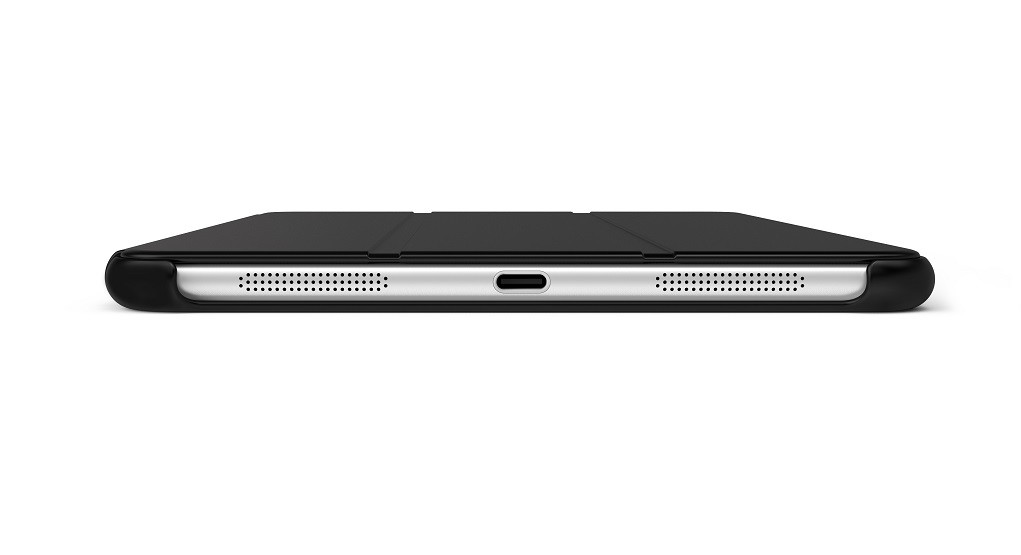 Hard to say. It all depends on quality and availability. Nokia has already promised a good price which is a great first step but what really matters is the quality of the device. If it holds up and is deemed worthy of carrying the Nokia brand then it might indeed be successful.

If not, this may end up being a huge mistake for Nokia, who may end up destroying the confidence and trust that customers have traditionally placed with the brand. If they fail, Nokia will get out of hardware with a whimper.

The launch, reception and reviews of the N1. If all that goes well, we may see Nokia returning to the lime light. We’ll also be keeping an eye out for new products from the company – wearables are always a possibility, and you can bet somewhere deep inside Nokia there’s a phone booting up Android at this very moment.