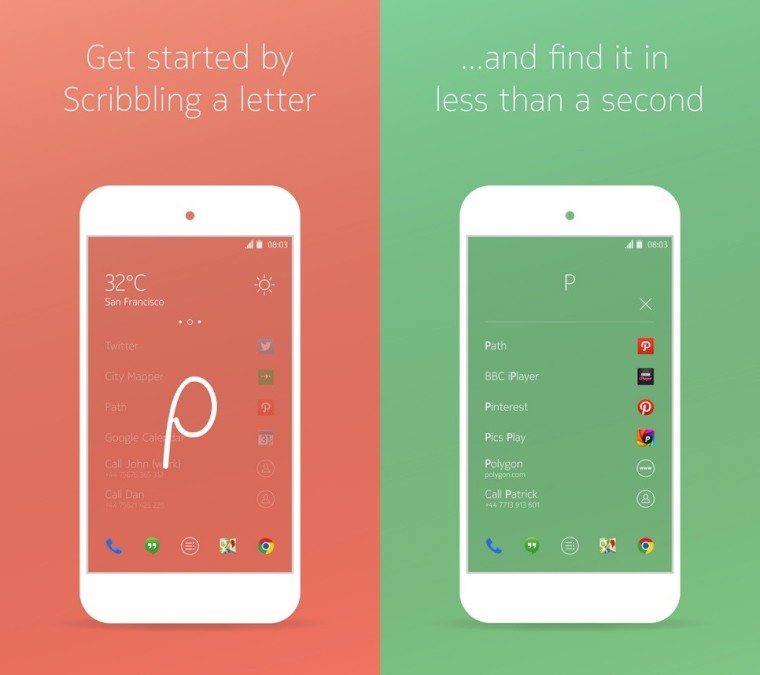 The launcher had already been in an invite only limited beta for some time, but has today now been made available in beta form for anyone to download at no cost on the Play Store.

So what does it do? We'll let the head of the Z Launcher team say a few words about it, which you can view below.

The most innovative thing abut the Z Launcher is its predictive capability, as Nokia describes it;

Throughout the day, Nokia Z Launcher is learning how you use your phone and promoting your favorite apps so you can get to them faster. The more you use it, the better it gets.

The simple steps to start using the feature are simple:

Z Launcher requires Android 4.1 - 4.4 and doesn't appear to be compatible with Android 5.0 yet. To get it, head over to the Play Store and let us know your experience with it, and if you like it or not.