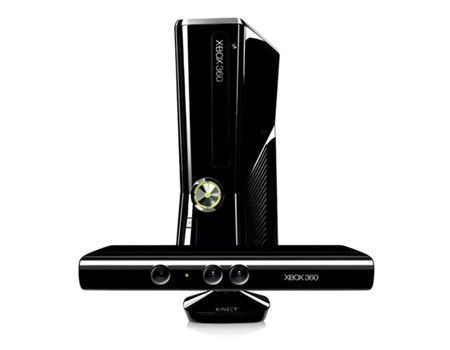 Microsoft's Xbox division ended 2012 by once again selling more Xbox 360 consoles than any of its competitors. Microsoft announced that, according to figures from the NPD Group, it sold 1.4 million units in December 2012 in the US.

Microsoft's blog post said this is the 24th straight month that the Xbox 360 has been the top selling game console in the US. However, last month's numbers were smaller than the 1.7 million units that Microsoft sold in December 2011. Sales of Xbox 360 hardware and software generated a total of $1.27 billion in revenue in December. Again, the amount of revenue was below the $1.5 billion Microsoft said was generated in December 2011.

While it was good news for Microsoft, it was bad news for the overall retail video game industry. According to Gamesindustry International, December 2012 saw overall revenues of $3.21 billion in the US for retail game hardware, software and accessories, down 22 percent from a year before.

The entire year of 2012 saw US retail game revenues of $13.26 billion, well below that of 2011's $17 billion. These numbers do not include revenues from downloadable game sales, subscriptions, and in-game purchases.

It's no surprise to learn that Activision's Call of Duty: Black Ops II was the number one best selling retail game in both December 2012 and for the entire year. Just Dance 4 was number two for the month and number five overall in 2012, and Halo 4 was third in December and for the entire year. Assassin's Creed III was fourth for both December and all of 2012 and Madden NFL 13 was fifth for December and the second best selling retail game for all of 2012.