Sony’s new mid-range handset, the Xperia M4 Aqua, recently went on sale, with specs including a 5-inch HD (1280x720px) display, octa-core Snapdragon 615 processor, 13-megapixel rear camera and 2GB of RAM - and it's even water-resistant. But onboard storage is fairly limited on the device, with only 8GB or 16GB models available. 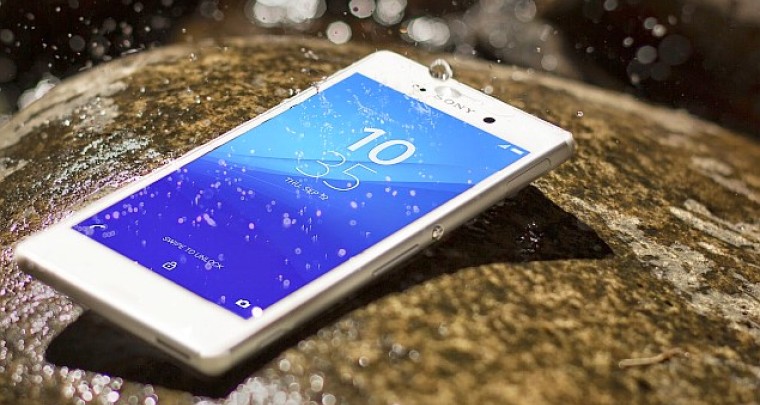 Of course, while the total storage is of those sizes, the actual amount of space available to the user is much lower, as on any device. But it seems the Xperia M4 Aqua has much less storage available to users than most.

As Xperia Blog reports, a brand new unlocked version of the 8GB model comes with just 1.26GB of storage available for users to load up with their apps, media and other content. Just over 4GB of space is taken up by the Android OS, but Sony pre-loads a whopping 2.09GB of apps onto the device before it goes on sale, leaving very little storage for users.

You can delete around 470MB worth of these pre-installed apps, but Sony has baked the rest of them into its firmware, so they cannot be removed.

Curiously, Sony’s own documentation [PDF] inaccurately states that the Xperia M4 Aqua comes with 3GB of free storage available on the 8GB model (and 11GB on the 16GB version), even though this clearly isn’t the case. So if you’re planning to get the device, keep in mind that you’ll have a lot less free space to play with than Sony claims, and be ready to buy a microSD card soon.