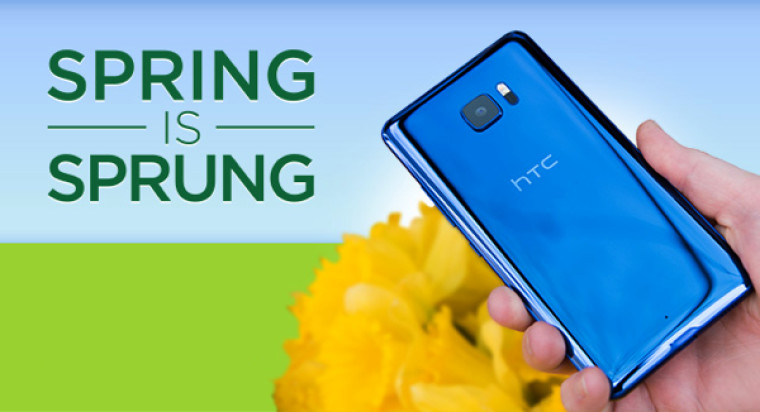 In January, HTC announced the U Ultra, its latest flagship phone, featuring an LG V20-style secondary display above the main screen. Priced at $749, the U Ultra was officially released on March 10 in the United States - but now, just over a month later, HTC is already offering a significant discount on the device.

You can now get $150 (20%) off the U Ultra, reducing its price to $599. The discount is part of a wider handset sale on HTC's US website - but while it's no great shock to see big savings on some of the company's older devices, it is surprising to see a new handset getting such a substantial discount so soon after its release.

Meanwhile, HTC is already preparing to launch another new flagship, the 'U', also known by its development codename, 'Ocean'.

You can find out more about the HTC U Ultra in our unboxing video, including first impressions of the device.

Source: HTC via The Verge