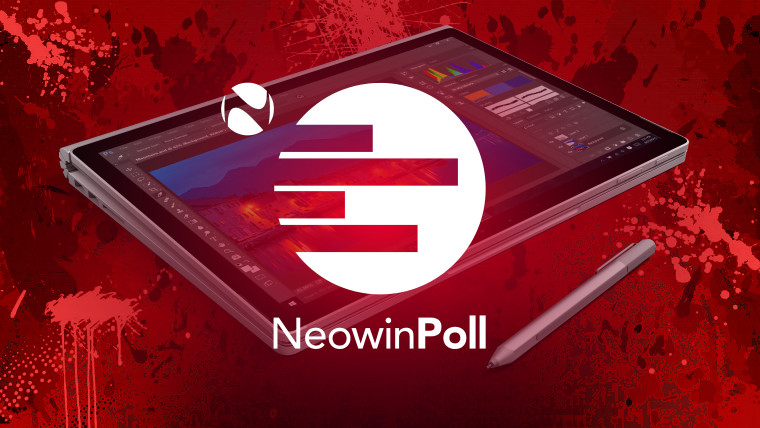 Next week, Microsoft will release the Windows 10 Mobile Creators Update for just thirteen handsets, but the rollout has already begun for PCs. Last week, Microsoft began to push the latest version of its OS to PCs through Windows Update, but it's not making its way to all machines at the same time.

Microsoft said that "the first phase will target newer devices, especially those we tested together with our OEM hardware partners", before gradually expanding to more devices. Last year's Windows 10 Anniversary Update deployment took several months to complete, and the company has said the Creators Update will take a similar amount of time.

It's not yet clear exactly which PCs Microsoft is prioritizing with the first wave of its rollout, as there's no definitive list of those devices. But if the Creators Update isn't yet showing up for your PC in Windows Update, Microsoft has made it easy for you to jump the queue and upgrade to the latest version right now.

Of course, not everyone will want to rush to install the update immediately. After upgrading to the Anniversary Update in August 2016, some users said that their PCs were 'freezing' - an issue that wasn't fully resolved for several weeks. Some people said that their PCs were crashing when they connected an Amazon Kindle, while several million webcams were affected by a further issue. There may well be quite a few users who aren't keen to install the new Creators Update until they're confident that they won't have to deal with similar 'teething troubles' after upgrading.

Just under a week after its release, we're eager to hear if you've upgraded to the Creators Update yet. For the purposes of our poll, we'd like to know if you've installed the update on your main PC - the one that you use most frequently, whether for work or play. Cast your vote in the poll, and be sure to share further details in the comments below on any other PCs, tablets, notebooks or 2-in-1s that you've upgraded (...or not!).