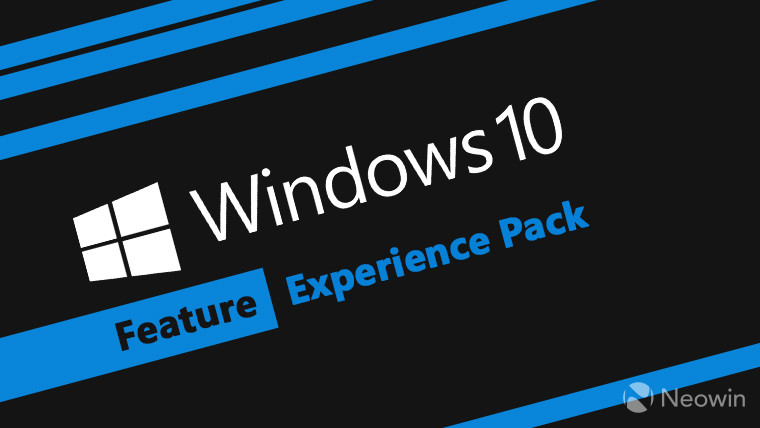 Along with a minor cumulative update heading to Windows Insiders in the Dev channel today, the Redmond firm is also releasing Windows Feature Experience Pack 120.2212.3740.0 to the Beta and Release Preview channels, meaning that the update will head out to those testing Windows 10 version 21H1 in the Beta channel and those running 20H2 builds in the Release Preview channel. However, the Feature Experience Pack update will not be served for domain-joined accounts testing 21H1 for pre-release validation.

As for what’s new, there is just one change that relates to hyperlinks in the Input Method Editor (IME). Here’s the singular update noted by the company:

These minor changes that arrive through Windows Update are a new way for the company to introduce features to Windows 10 outside of the full-blown OS updates. While there haven’t been any significant features added via these packs yet, references to Feature Experience Packs have been found in the OS for a while and were only officially acknowledged by the firm in November 2020.

It is currently not known when these feature packs will be used as a way for the company to push features to older versions of the OS for users running production builds, since these changes are those that are developed independently of the OS and do not require full-fledged system updates. The firm does note that it currently is “starting out with a really scoped set of features and improvements” and that it aims to expand these releases in the future.

Windows Insiders in the Beta and Release Preview channels running 21H1 and 20H2 builds should be able to pull the update by checking for updates in Windows Update.