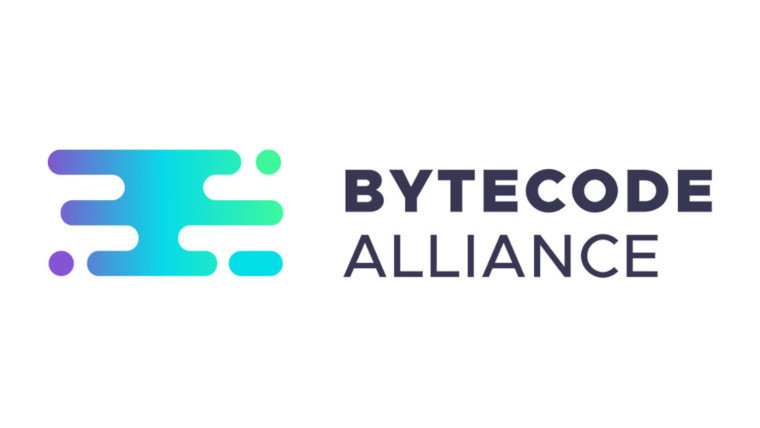 The Bytecode Alliance, an organisation focused on WebAssembly, has announced its incorporation as a 501(c)(6) non-profit organisation. Additionally, more companies including Microsoft, Arm, DFINITY Foundation, Embark Studios, Google, Shopify, and the University of California at San Diego have joined Fastly, Intel, and Mozilla to run the organisation.

“Microsoft is excited to join the Bytecode Alliance as an incorporating member to support the effort to build a more open, scalable, secure web. WebAssembly and the emerging WebAssembly System Interface (WASI) specification enable cloud-native solutions to become more secure by default and help solve computing challenges across a variety of environments, including the ‘tiny edge’ of systems-on-a-chip (SoCs) and microcontroller units (MCUs). Microsoft looks forward to collaborating with the Bytecode Alliance members and community as this ecosystem continues to rapidly innovate and grow.”

According to Mozilla, the Bytecode Alliance decided to incorporate itself as a formal 501(c)(6) organisation in an attempt to scale better and include new members. Mozilla said that until now, the Alliance only had an informal structure that was inadequate for the purposes of scaling up. In the coming months, more firms are expected to join the alliance.

Under the umbrella of the Bytecode Alliance, the participating members will be able to further develop WebAssembly and ultimately create a more secure Internet for end users.