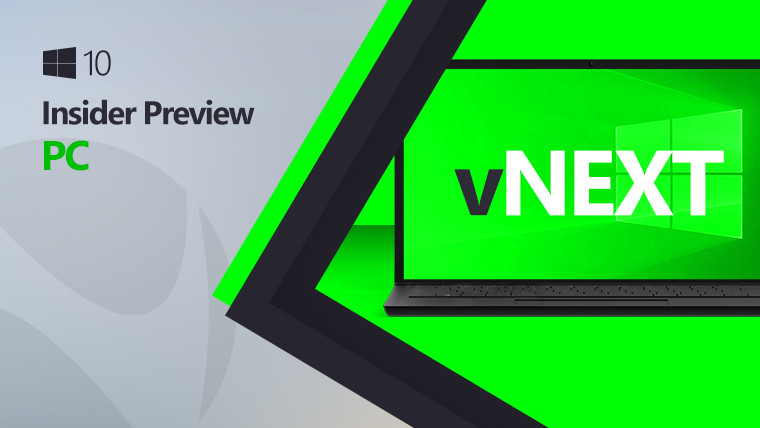 Today is Wednesday, which means it would usually be time for another Windows 10 build to be released for Insiders in the Dev channel. However, this week, Microsoft is releasing a new cumulative update for last week's build, bringing the build number to 21364.1011.

This is actually the second cumulative update Microsoft is releasing for the same build, after the first one was released on Friday. And, just like that one, there's nothing new here, and Microsoft says it's just testing the service pipeline to "test our servicing pipeline including our ability to release servicing updates on top of previous servicing updates". Essentially, Microsoft is once again releasing updates just to make sure it can release updates.

That's not to say nothing has changed necessarily. In the past, one of these servicing pipeline tests actually broke x64 emulation on ARM devices, so that's something worth keeping an eye on. Build 21364 actually added some significant new features, including the ability to run Linux GUI apps on Windows thanks to WSL.

As to whether there will be a full new build this week, the team hasn't said much, but we could still get something before the end of the week. Either way, you probably shouldn't expect a lot of new features at this point, since these builds are coming from the co_release branch, which typically suggests Microsoft is getting ready to wrap up development on the next Windows 10 feature update. On the other hand, it's possible the Dev channel switch back to the rs_prerelease sometime soon, similar to what happened with fe_release at the end of last year.