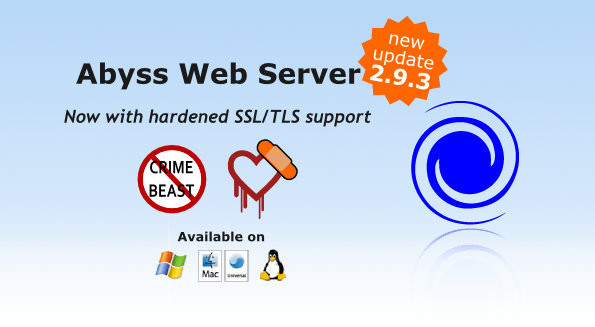 It also features an automatic antihacking system as well as a multilingual remote web management interface that makes its configuration as easy as browsing a web site.

What's new in this version

The new releases improves the SSL/TLS support while hardening it against recently discovered SSL/TLS vulnerabilities:

The new releases also include several minor internal enhancements and fix the issues that have been reported with previous versions.