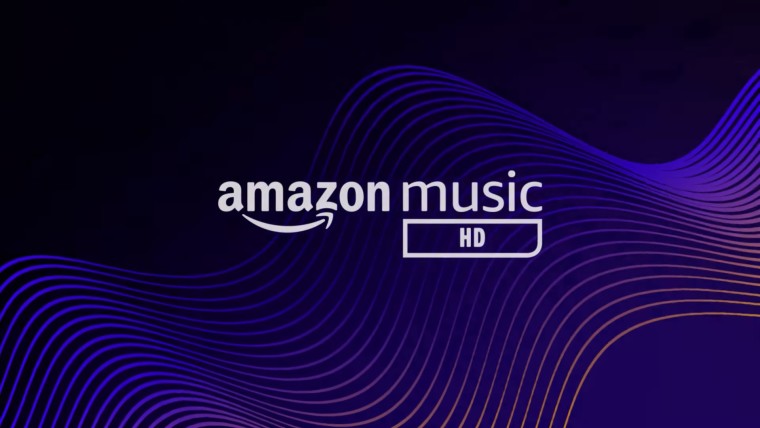 Amazon's music streaming service has just received an upgrade - assuming you're willing to pay for it. The online retail giant has announced Amazon Music HD, a new tier for its Amazon Music service that promises more than 50 million songs in High Definition, and "millions of songs" in Ultra High Definition.

Amazon says the new tier makes lossless audio more accessible to everyone, starting at $12.99 per month for Amazon Prime members. Those without a Prime membership can get it for $14.99 per month, or, if you have an existing Amazon Music subscription, you can pay an extra $5 per month for the HD tier, which goes for both the individual and family plans.

“We spoke with many artists while developing Amazon Music HD, who were excited about the potential for fans to be able to stream their favorite music, and hear it as it was originally recorded(...). From rock to hip-hop to classical and pop, we believe listening to music at this level of sound will make customers fall in love again with their favorite music and artists. As we usher in a new listening experience for our customers and the industry, we’re combining the convenience of streaming with all of the emotion, power, clarity and nuance of the original recordings.”

When Amazon says "High Definition", it refers to 16-bit audio with a 44.1kHz sample rate, and Ultra High Definition means 24-bit audio, with sample rates up to 192kHz. The service will play the best quality available based on your network quality, and high definition audio is supported on multiple platforms, including desktop devices, Android, iOS, and Amazon's own smart speakers (barring some exceptions), Fire TV devices, and tablets.

If you want to try the service for a while before committing to the monthly fee, Amazon is offering a 90-day free trial for Amazon Music HD. Current Amazon Music subscribers also get a free upgrade for 90 days to try the higher quality.