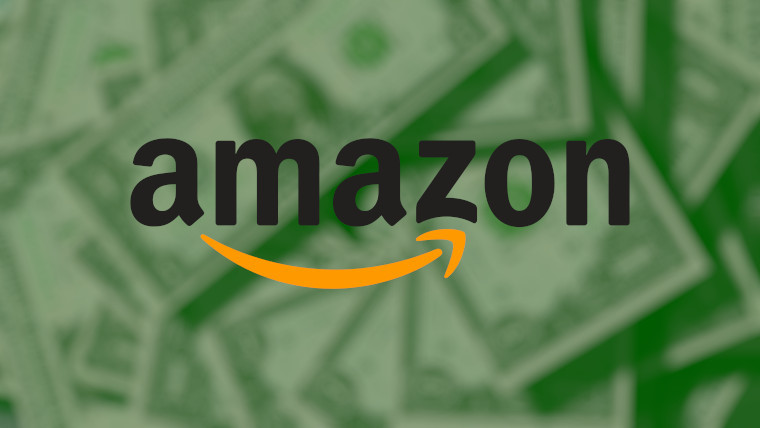 Amazon has warned sellers on its platform that it will be increasing its fees between October 15, 2022, and January 14, 2023, to help it tackle costs related to inflation. The new fee will see third-party sellers who use Fulfillment by Amazon (FBA) pay 35 cents per item sold in the U.S. or Canada. With FBA, Amazon handles the picking, packing, and shipping of items for sellers.

The new fee is the first time that the company has implemented holiday fees. It said that its expenses were reaching new highs due to inflation and that it has been a difficult decision to make. The company says that it will end this charge on January 14 after the holiday period.

The decision was made known to sellers via e-mail. The company said that its partners are incredibly important and that the decision had not been made lightly. It’s not clear whether these extra charges will also be applied in Europe, where FBA is also available.

The news will come as a blow to Amazon sellers as they have already seen fees rise this year due to inflation, supply chain issues, and the war in Ukraine. Amazon’s CEO Andy Jassy has previously said that it’s impossible, even for a company like Amazon, to keep absorbing costs for sellers using its service. Ultimately, it means that sellers will need to hike their prices and end consumers will need to pay more.