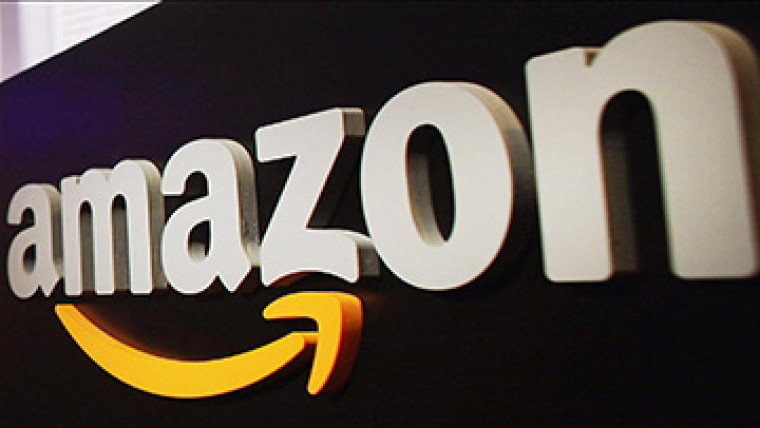 Amazon is planning to rollout a feature called "Unlocked" that would enable users to download paid apps for free.

Since the launch of its Android Appstore, Amazon has been giving away a paid app for free each day. However, it seems the company wants to expand this special feature to cover more paid apps and in-app purchases at a time with Amazon Unlocked.

According to a leaked presentation discovered by TechCrunch, Amazon Unlocked will give access to paid apps and items in a special section on the Appstore for free. Amazon is probably hoping to push more downloads through its own Appstore instead of the Google Play Store with this planned feature. 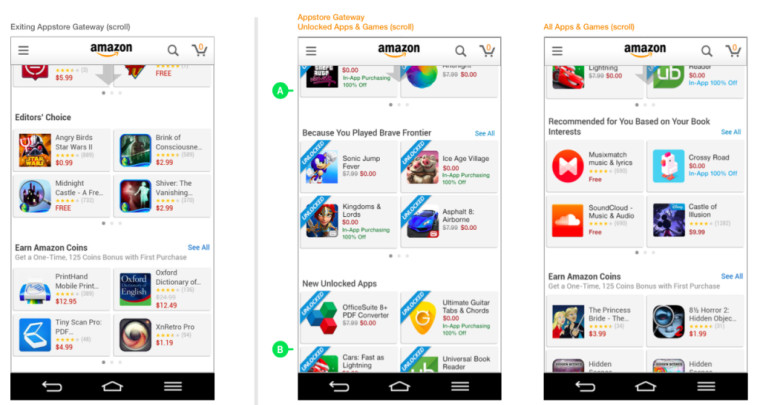 Now that the Google Play Store no longer lists the Amazon Appstore app and the sales of the Amazon Fire phone have failed to gather any steam, developers seem to have lost interest in developing for the forked platform from the company. However, promotions such as these could help in improving the situation. 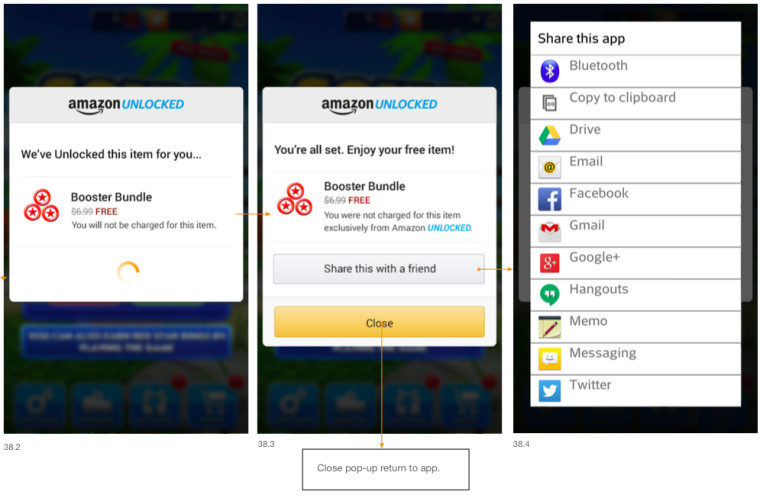 The paid app developers are set to gain a wider audience from the Unlocked program, and they will also benefit from in-app purchases once the app is no longer listed as Unlocked. Users will need to make in-app purchases in such a situation.

As of now there is no information about the rollout of Unlocked, but given the detailed nature of the leaked presentation, it is safe to assume that it might be ready for prime time.