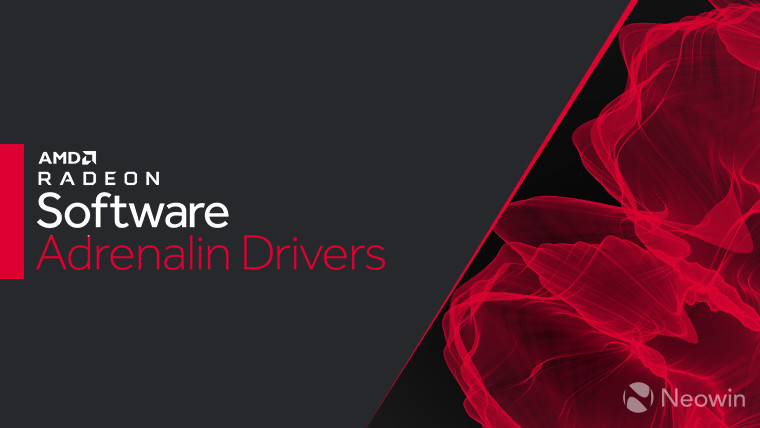 According to a handy FAQ posted by the company, all upcoming Adrenalin driver releases will continue to support these APUs going forward.

AMD's testing has revealed that compared to the 17.40 launch drivers for Ryzen with Vega mobile processors, the new 19.2.3 will deliver up to an average of 10% extra performance in high profile games such as The Witcher 3, Civilization VI, and Middle-earth Shadow of War. Meanwhile, in more competitive games like PlayerUnknown's Battlegrounds, CS:GO, and Fortnite, APU users can expect FPS boosts of up to 17% over the launch drivers.

As for Codemasters' new racing title Dirt Rally 2.0, which just launched today, this carries optimizations that can boost performance by up to 3% for RX Vega 64 owners. The boost will likely be seen across the entire GCN graphics line.

Here are the fixed and known issues of this release to keep an eye out for:

The Radeon Software Adrenalin 2019 Edition 19.2.3 driver is now available to download via the links listed in its release notes. Those riding on older drivers can also upgrade to the new release using the AMD Settings application on Windows.

Thanks for the tip Pedro!