Last year in December, we learned that AMD's Zen 3-based Ryzen 5000 APUs (codenamed "Cezanne" and "Lucienne") were getting some really impressive gains on Linux 5.16. And although Ubuntu 22.04 LTS isn't based on that as it instead uses Linux kernel 5.15, it looks like AMD has done well here too as the latest testing from Phoronix finds that Ryzen 4000 APUs codenamed "Renoir" have had excellent gains on Ubuntu 22.04 LTS as compared to Ubuntu 20.04.4 LTS.

The gains on the AMD platform are also far more pronounced than what we get on the Intel 10th Gen Comet Lake processor indicating that a lot of long overdue optimization has finally been made on the Ryzen side.

First up, we have the integrated graphics processor (iGP) test and in some of the benches here, the numbers on the 22.04 LTS side are significantly better for the AMD part. Meanwhile, the Intel Comet Lake i7 SKU loses performance here.

Up next, we have some tests that leverage the CPU and here too, the performance boost on Ubuntu 22.04 LTS systems for the 4800U are very notable and significant: 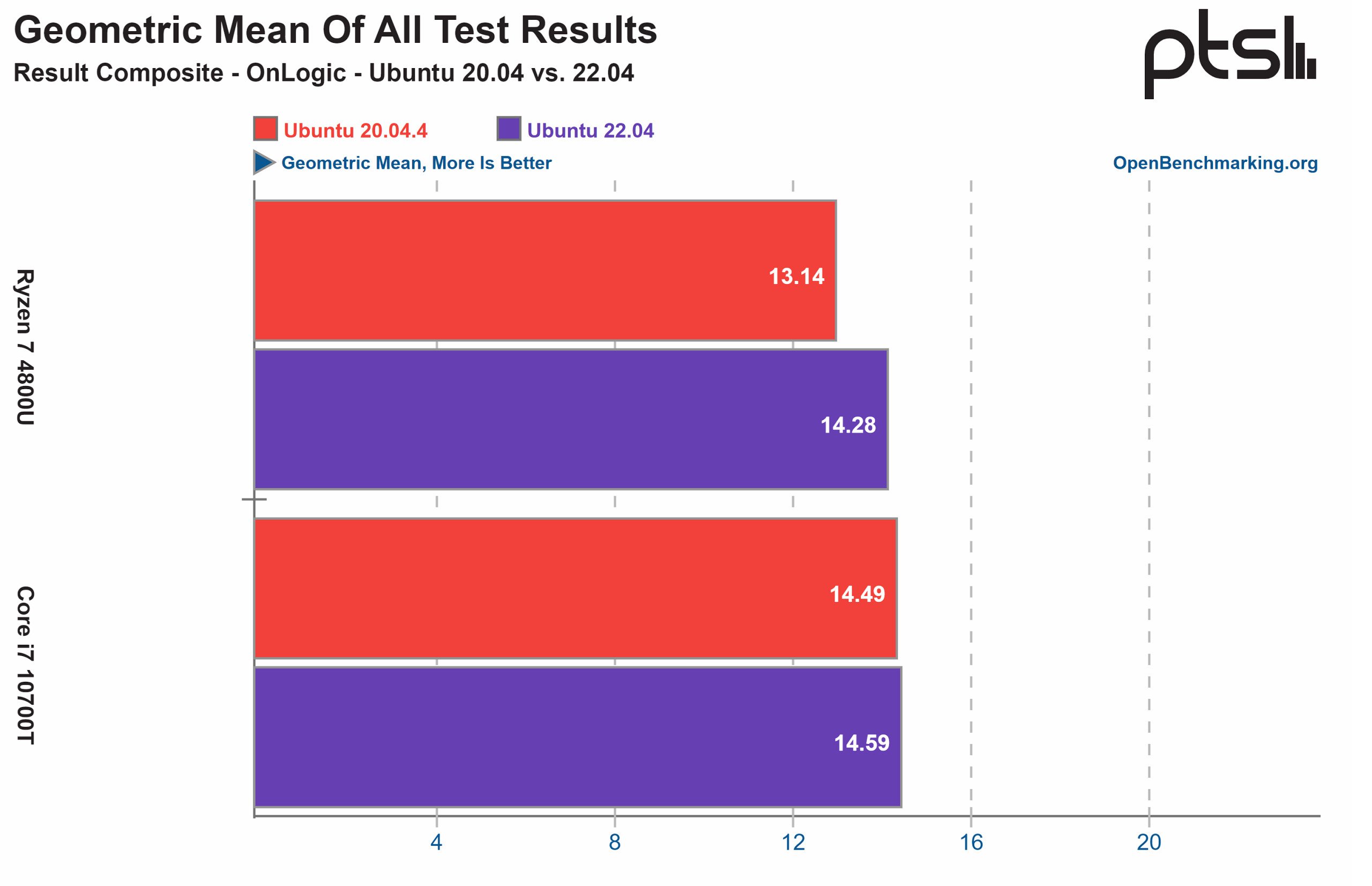 You can find the full results on Phoronix's website here.