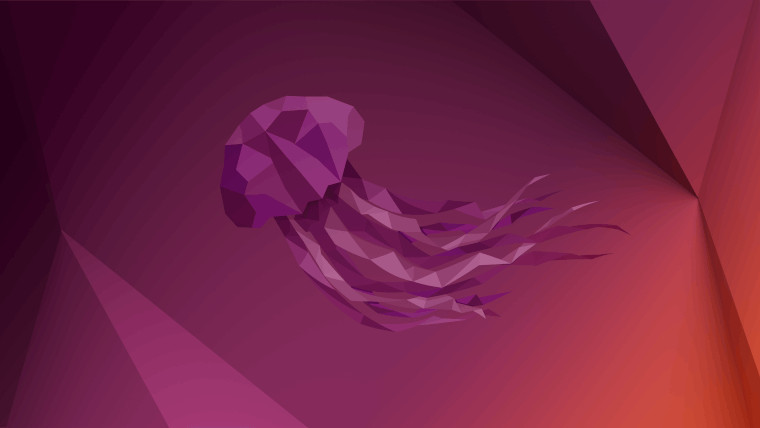 What is different about this first point release is that it finally opens upgrades for people who run Ubuntu 20.04 LTS. Canonical releases LTS releases so that people can enjoy a stable version of Ubuntu for their production systems. By leaving the upgrade path closed until the first point release, it gives Canonical time to address any serious issues, so users can continue receiving a stable experience.

The company said last week that the newly discovered bug doesn’t exist in the existing Ubuntu 22.04 LTS ISO and that current users of Ubuntu 22.04 LTS are unaffected. The bug causes pre-installed snaps not to work on systems where the OEM install option was used during installation. This is a serious matter for Canonical, as it means partners like Dell wouldn’t be able to ship reliable products.

Existing users of Ubuntu 20.04 LTS should open up Backups and create a snapshot (saved to an external drive) before upgrading to Ubuntu 22.04 LTS. It’s not likely you’ll have issues if you upgrade without doing a backup, but if you have important data, why take the chance?

The option to upgrade will be shown in the Software Updater when it’s available later today. Be sure to install any updates first and keep an eye on any third-party repositories that will be disabled, so you can re-enable them after the upgrade from the Other Software tab in the Software & Updates program.