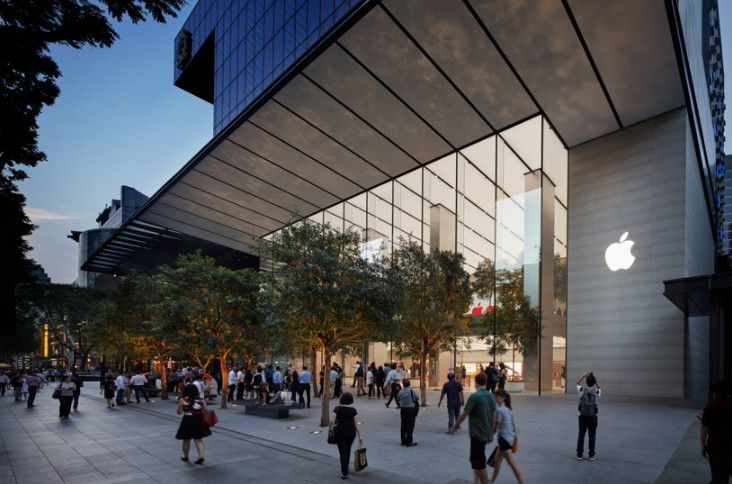 There used to be a lot of secrecy behind Apple and its products. During Steve Jobs' reign, the firm was very tight-lipped, allowing very little information in regards to its manufacturing process and products to leak out into the public space before its release.

But in recent years, that has all changed. Now, we know months in advance what the new iPhone will look like and also have access to plenty of other pieces of information that gives us a good idea about what Apple is up to. While this may be true, that doesn't mean the firm is just letting things slide. In fact, it's quite the opposite, according to a new audio recording of an Apple security briefing The Outline acquired.

The briefing titled, “Stopping Leakers - Keeping Confidential at Apple”, is an hour-long presentation that offers videos, speakers and more importantly insight on the ways the firm is combating leaks. While this might seem like your standard loss prevention meeting at a local big box electronics store, you'll quickly realize that things are bit larger in scope when Apple introduces David Rice, formerly of the NSA and Lee Freedman former Chief of Computer Hacking Crimes at the U.S. Attorney’s Office, who are both part of Apple's “New Product Security” team.

While there is an expectation that a majority of the leaks come from overseas factories, where the firm has millions of workers handling and building unannounced products, surprisingly, it was the Apple Campus that actually let loose more secrets last year. Although this might be the case, the firm does still deal with the occasional worker trying to smuggle out parts, going as far as to stash parts in the bathrooms, between body parts, throwing it over the fence of the establishment, or even flushing the parts down the toilet in order to retrieve it later in the sewers.

Although we are still months away from a rumored release of Apple's next handsets, there are bits of information trickling about. While it won't be able to catch everything, it will investigate most if not all incidents, some taking years to process. The firm will continue its efforts on the matter, hoping to protect its assets but at the same time preserving its ability to surprise its customers when it unveils new and innovative products in the future.

Source: The Outline via The Verge | Image via Apple