As we now know, Google's next iteration of the Android operating system is rumored for release at Google I/O next month. To make matters even more interesting, Phandroid has posted some pictures showing a HTC Magic running Froyo. The images are not confirmed to be real, but assuming they are, Android 2.2 will add a new level of convenience to the Android Market.

One of the pictures shows a feature to "Allow automatic updating" within the Market. The example shown is with Google Maps. Assuming this picture is legit, Google is really taking their app store seriously and listening to the suggestions of its users. Whether this new feature will only work for specified applications (such as Google branded ones) remains to be seen. Such a feature has the potential to cause problems for users if the wrong apps are allowed to automatically update themselves. Developers could be able to force ads into their apps, as well as push malicious code. 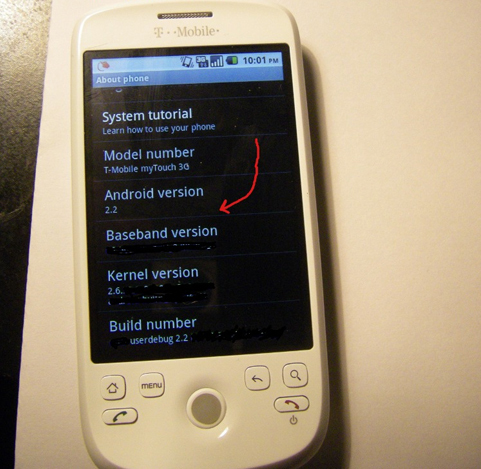 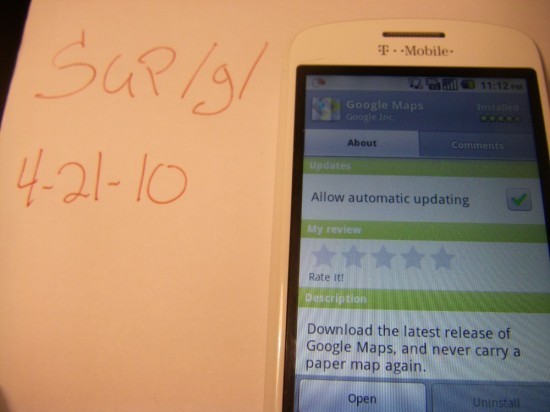