Whether you’re an Android fan or not, there’s no denying the success of Google’s operating system. Figures from IDC show that, last quarter, it commanded 75% of the global smartphone market, well ahead of its closest rival, iOS, at 17.3%. But Android is more than just a phone OS; it’s made its way on to tablets, e-readers, smart TVs, laptops, cameras, wearable devices, games consoles, and even home appliances like washing machines and refrigerators. 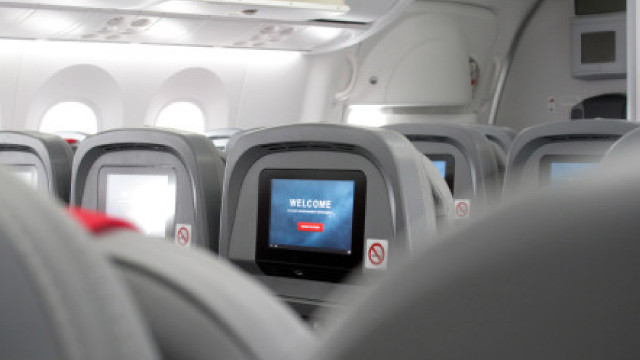 The OS is now soaring to new heights with the launch of the world’s first Android-based in-flight entertainment (IFE) system. Norwegian Air Shuttle has announced that the system will be used on board the airline’s new fleet of Boeing 787 Dreamliners on long-haul routes from Scandinavia to destinations in the United States and Asia. 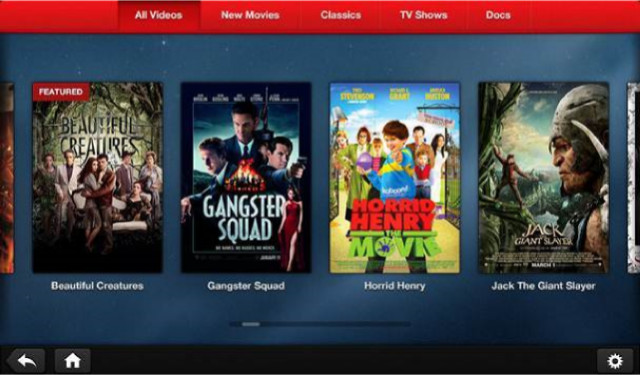 Norwegian worked closely with Panasonic Avionics over the course of eighteen months to jointly develop the new IFE system for its aircraft. Integrated touchscreens allow passengers to select movies and other entertainment options including games. Along with in-flight WiFi, a selection of Android apps are also installed in the system, which Norwegian says provides something approaching the “on-the-ground experience travelers have become accustomed to with their personal devices." 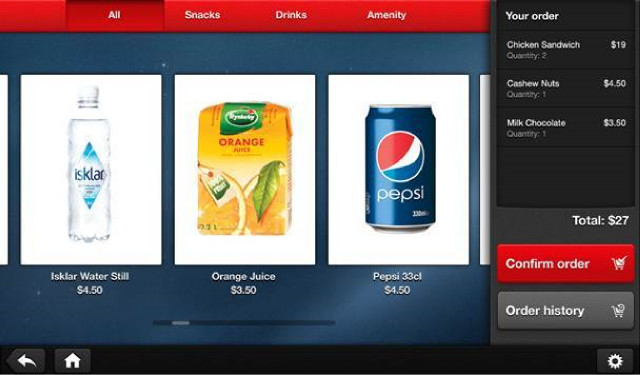 Passengers can also use the system to purchase snacks and drinks that flight attendants then deliver to them in their seats.

Norwegian is currently the tenth largest airline in Europe, and one of the largest low-cost carriers in the world, but it has much greater aspirations. The airline signed the single largest aircraft order in European history in 2012, valued at $22bn, and now has 275 Airbus and Boeing jets on firm order, as part of a major route expansion plan.