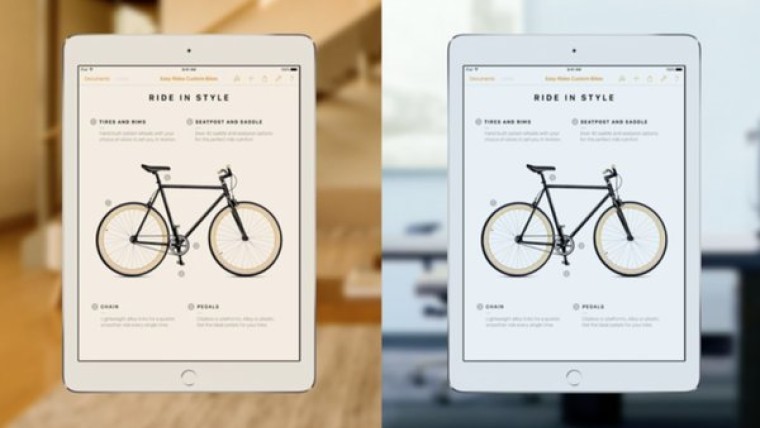 Apple launched their latest iPad today alongside the iPhone SE. They're calling it the iPad Pro, despite it having the same screen size as an iPad Air 2.

The firm is promising the best display that they've ever made, being 40% less reflective than an iPad Air 2. They promise that it's brighter with an improved color gamut, and that it will also detect the color temperature in the room to adjust the display.

This smaller iteration of the iPad Pro has the same four speaker design of the original, along with the same A9X chipset.

Of course, the main features of the Pro line is Apple Pencil and Smart Keyboard support, both of which the new model supports. To put it simply, the 9.7" iPad Pro is just a smaller model of the original iPad Pro. 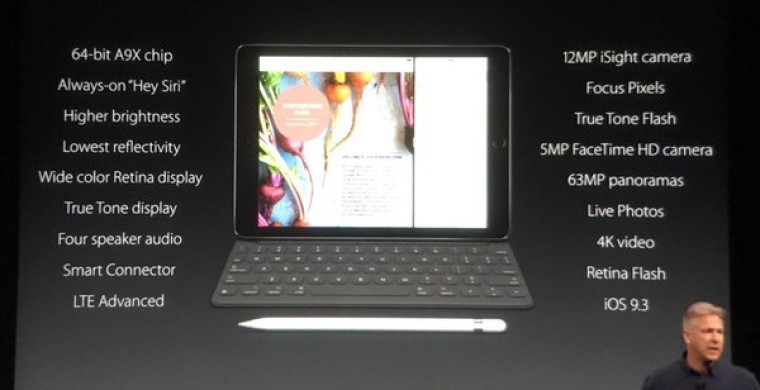 The device will come in four colors, including space gray, silver, gold, and rose gold. It will start at $599 for the 32 GB model and $749 for the 128 GB model. For the first time, the firm is introducing a 256 GB model as well, which will come in at $899. These are all Wi-Fi only models. There was no mention of cellular models.