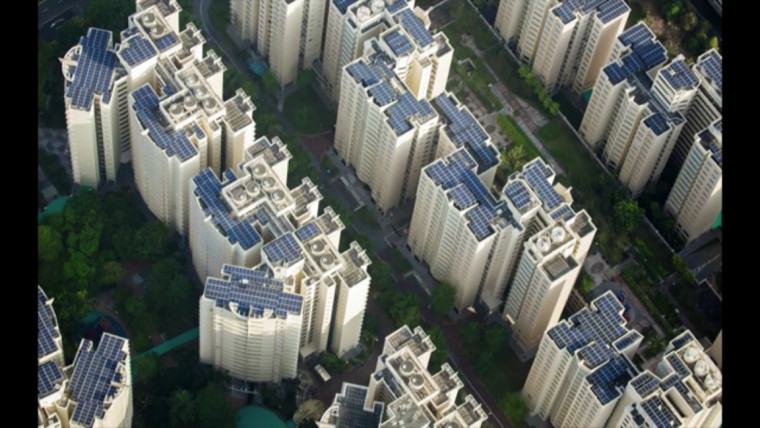 As it was expected, Apple has announced the much-anticipated iPhone SE at today's Apple event, but products are not the only thing that was discussed. We know that the company has been working hard on a number of green initiatives, including big investments in datacenters that run on renewable energy.

Today, the Cupertino giant has announced a new milestone in their transition to a 100% environment-friendly company. More precisely, 93% of Apple's facilities worldwide now run on renewable energy and there are already 23 countries in which the company has completed the transition, including the U.S. and China.

"There's no greater challenge in the world, than our changing climate."

Since 2012, all of Apple's data centers have run on renewable energy from sources such as solar, wind, geothermal, biogas fuel cells, and the more 'exotic' micro‑hydro power. At today's event, the company also mentioned some of its ongoing environmental initiatives, such as solar panels on rooftops in Singapore (see the image above) and a 40 megawatt solar farm in China that was built to be yak-friendly. 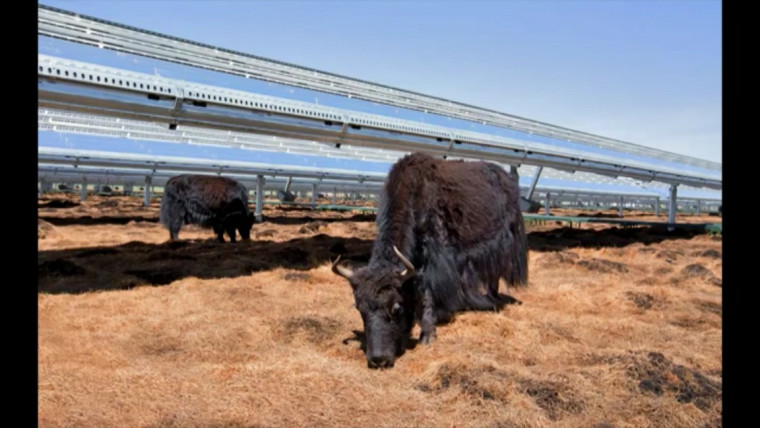 Apple is providing efforts in more than just renewable energy. Another aspect revealed at today's Apple event was that 99% of the paper that the company uses for packaging comes either from recycled paper or "sustainably managed forests".

Apple is not the only company that has invested in going green, with other big companies such as Intel, Google, and Microsoft making efforts of their own in this regard.

What do you think of Apple's environmental initiatives? Sound off in the comments section below.