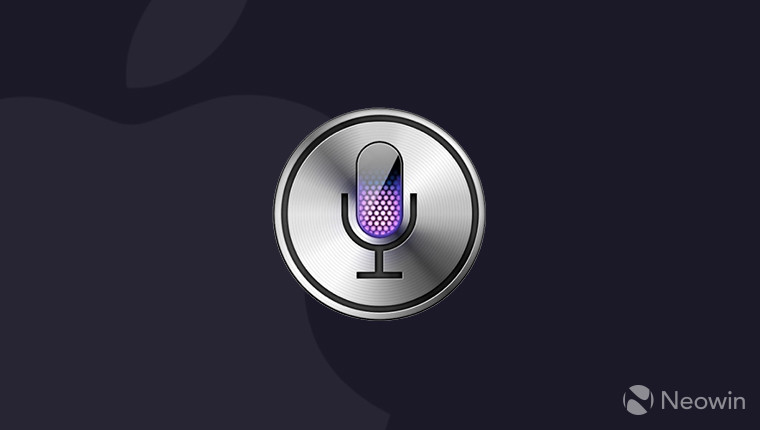 The smart wireless speaker market seems to have piqued other companies' interest after the success of Amazon's Echo. Microsoft, for example, is also working on its yet-to-be-released Cortana-powered Invoke speaker, and it looks like Apple has a similar device in the works, too.

According to 9to5Mac, KGI Securities analyst Ming-Chi Kuo stated in an industry report that the Siri-powered smart speaker will most likely be unveiled at Apple's WWDC 2017 conference. The unit will be positioned as a much higher-end competitor to Amazon's Echo, with a price to match, having "excellent" sound reproduction due to its seven tweeters and one subwoofer.

Leaker Sonny Dickson told Mashable that the Siri speaker would have a concave top where the controls would be (not too dissimilar to the Echo), a design that's quite close to the 'trashcan-like' Mac Pro, and a similar mesh style to that of the UE Megaboom line from Logitech (pictured above).

This device reportedly runs on an SoC similar to the ones found in the iPhone 6 and 6S, is being manufactured by Inventec, the same company behind Apple's wireless headphones, and will go on sale in the second half of the year. KGI projects a figure in the ballpark of ten million units sold in the first year of the speaker's availability, with possible companion devices being revealed later down the line. These would be similar to the Echo Dot, and possibly be powered by Apple's W1 chip.

KGI also believes that the "home AI market" has become too big for Apple to brush aside, stating that Amazon's Echo range could outsell the iPad in 2018.