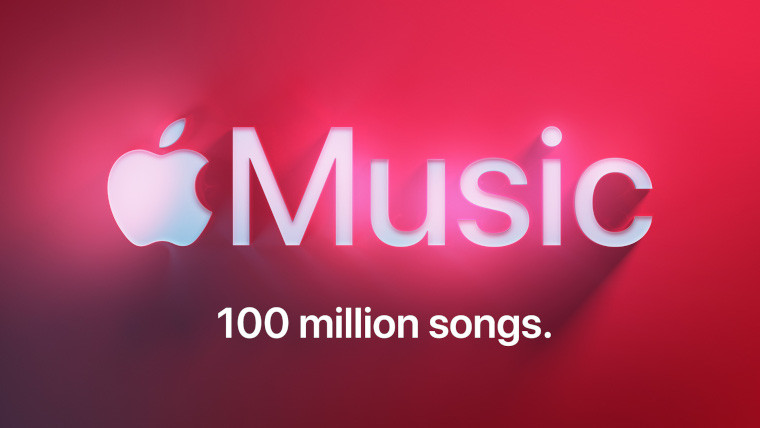 Apple has revealed today that its Apple Music service now hosts a huge 100 million songs for people to listen to. The company highlighted the journey it had taken over the last 21 years in music, from the iPod which could store 1,000 songs to Apple Music which gives users access to 100 million songs. To connect users to songs, Apple is also launching the new Apple Music Today series.

According to the company, 20,000 artists are uploading their creations to the service every single day. It contrasted this to the 1960s when just 5,000 new albums were released each year. Back then, getting music out to the public was more bureaucratic, but now anyone can publish music right from their bedroom.

To accompany this milestone, Apple Music Today will showcase a new song each day and examine its history in depth. Apple hopes that this will help listeners form a deeper connection with some of their favourite songs in Apple’s catalogue. The latest episode explores Nothing Compare 2 U by Sinéad O’Connor.

If you want to preview the library of Apple Music, you can do so with a one-month free trial, but after that, you’ll need to pay a monthly fee of $9.99.