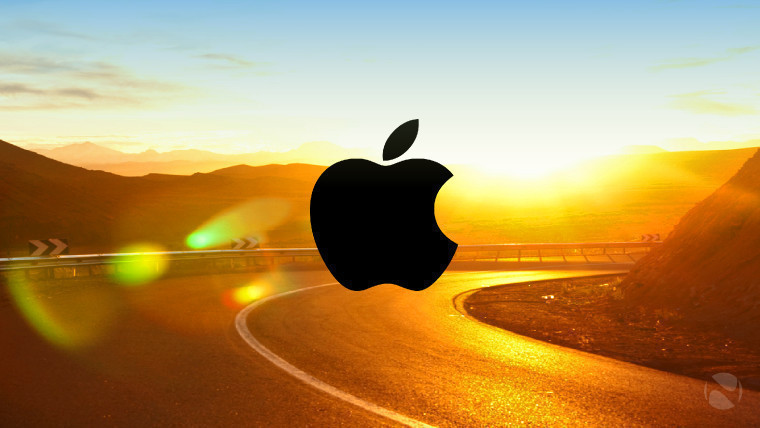 A list of companies that have permits to test autonomous cars in California has been updated to indicate that Apple is now legally allowed to test self-driving cars in the state.

The list, which can be viewed on the website for California's Department of Motor Vehicles, was updated on April 14, with "Apple Inc." having been newly added. The permit covers the registration of three Lexus RX450h SUVs, and allows six drivers to operate them.

Apple's possession of the permit indicates that the company could begin testing autonomous vehicles on California roads, and an Apple source reportedly told Bloomberg that testing would begin "soon", but no specific time frame was given.

This permit could indicate the resurgence of Apple's self-driving car program, codenamed Project Titan. Although the firm never officially acknowledged the project, anonymous sources claimed that dozens of employees were laid off back in September last year, in order to "reboot" the initiative.

The possession of a permit does not necessarily mean that the Cupertino giant is actively testing autonomous vehicles, as several companies may have permits without actually carrying out testing. Those that do own testing permits are required to submit regular reports to the California DMV, so more will be known about Apple's specific autonomous exploits when the company submits its first report.

Among the list of permitted companies is also ride-sharing company Uber, who carried out autonomous testing without a permit in California last year. Amid tensions with the state, the company was forced to migrate their project to Arizona where operations were recently resumed after an accident.

Apple has not made a statement about its receipt of the permit, instead referencing a letter it wrote to the National Traffic Highway Safety Administration last November, which stated that the company was “investing heavily in the study of machine learning and automation," and was "excited about the potential of automated systems in many areas, including transportation.”