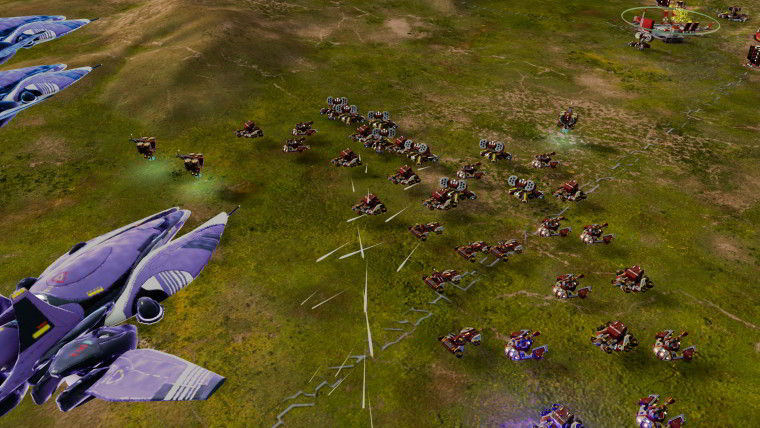 Stardock has released the Secret Missions DLC for Ashes of the Singularity: Escalation, which adds new units, new scenarios, and new maps for both single and multiplayer modes. In addition, Stardock released the free 2.7 base game update for all users which resolves some previously existing audio issues, improves map balance on select maps, and corrects targeting issues for units.

"This is our biggest DLC ever, and it expands every key part of the game," said Lead Designer Callum McCole in a press release. "The new units open up additional strategic depth by allowing for different compositions and counters. The scenarios are challenging and interesting, and the maps are absolutely massive." 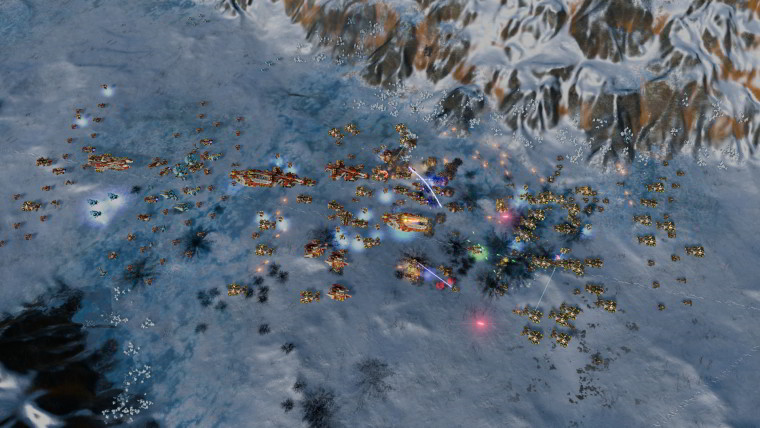 There are also eight new scenarios in the DLC that cater to players who enjoy large, late-game battles and tactical flexibility. "These scenarios are designed to put players in unique situations that are unlike any in the already existing campaigns and scenarios," McCole said. "There are missions for both the PHC and the Substrate, all of which focus heavily on late-game units and large armies. Some may require you to destroy an enemy base or protect an allied base, while others may focus on stopping your enemy from achieving critical mass of Turinium."

The scenarios range from missions that require you to command PHC forces to take down a rogue post-human, or that place you as the last standing Substrate member against waves of PHC forces, or that task you and your PHC forces with taking down an experimental prototype Substrate unit, and more. 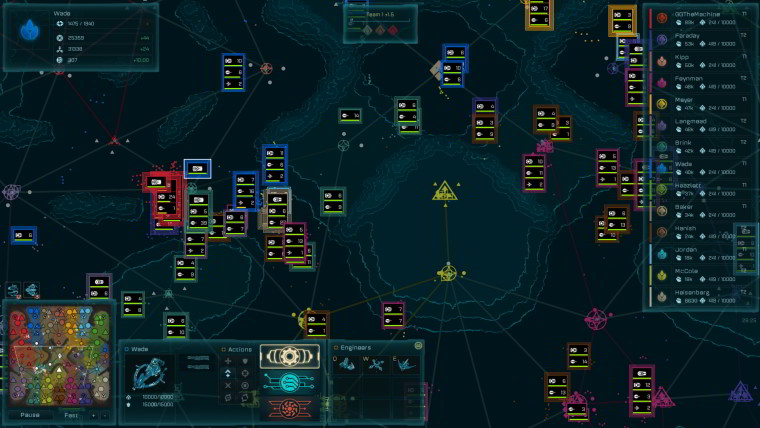 New maps are the final feature of Secret Missions, but they aren't the smallest. "Players are always asking for bigger maps so they can have even bigger showdowns," McCole said. "We designed these to be symmetrical and ideal for multiplayer matches, some of which can accommodate up to 14 players."

In addition to the enormous 5v5, 6v6, and 7v7 maps, Secret Missions adds some medium and large-sized maps with limited choke points and varying symmetry. 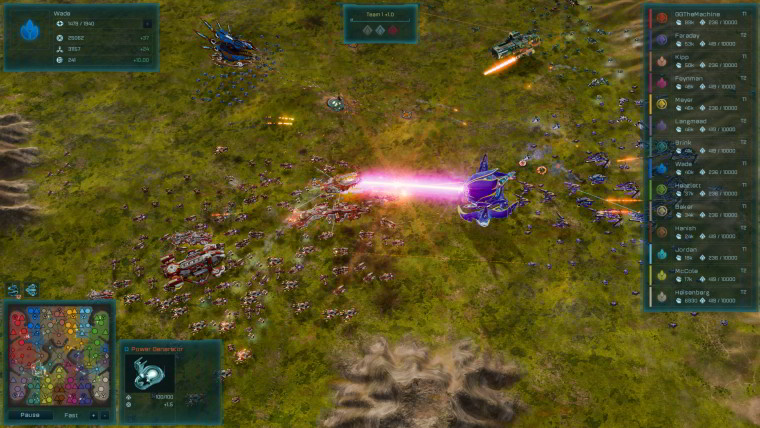 The Secret Missions DLC is available for $3.99 at Stardock and Steam and requires the base game to play. To read more about what's being added in the DLC, visit the forums. To see the full v2.7 changelog, click here.

Ashes of the Singularity: Escalation is also available at Stardock or Steam for $39.99. For more information on the game, please visit the official site. 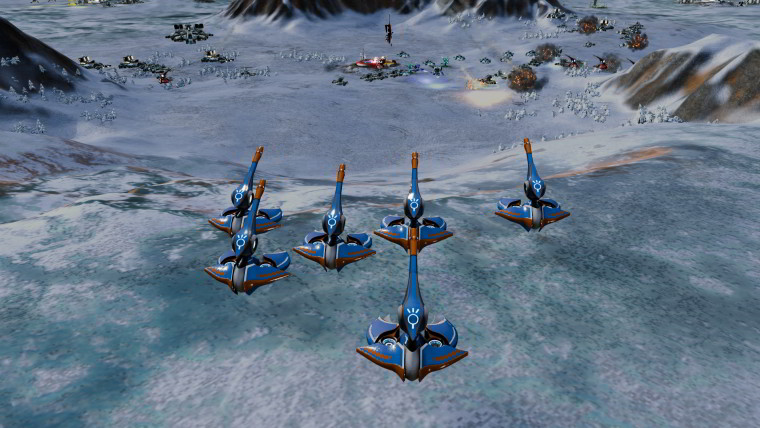