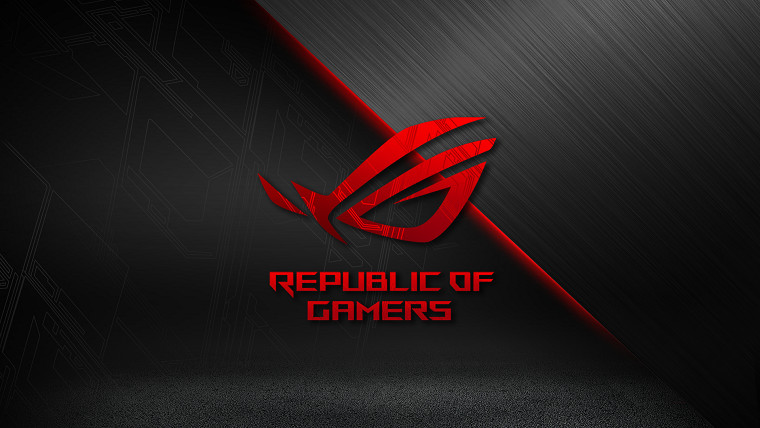 After signaling its intent to build a gaming smartphone of its own, Asus now seems to be gearing up to launch a mobile device specifically built for gamers. The Taiwanese computer and phone maker teased an upcoming addition to its ROG (Republic of Gamers) brand via Twitter with a shadowy image that shows a smartphone attached to an external game controller.

Introducing a new member to the ROG family. Don't miss the livestream for the big reveal!#ROG #ForThoseWhoDare #Computex2018 pic.twitter.com/L6JpbRF5Jn

It's possible that Asus will initially announce the gaming smartphone on June 4, as suggested by its poster, and formally launch the device at Computex 2018, which will start on June 5 in Taipei. As usual, the teaser didn't provide further details such as the specs, pricing, and availability, so we'll have to wait for those bits of information until next week.

Asus may not be a household name in the smartphone segment, but it makes sense for the company to produce a gaming-oriented mobile device given the growing number of tech companies building their own gaming smartphones. These include the Razer Phone which debuted last November, offering a 120Hz refresh rate. In April this year, Xiaomi-backed Black Shark Technologies launched a 5.99-inch smartphone with a Gamepad hardware attachment while Red Magic also introduced its own bet the same month.

It's interesting to see what innovation Asus will bring to the table in order to stand out from the competition.