In September, the Xbox 360's 32 month streak as the best selling home game console in the U.S. came to an end as the PlayStation 3 outsold Microsoft's console. Microsoft didn't even bother to mention how many Xbox 360 units it sold in September, but did say that it was the top selling console for all of 2013 so far. Today, Microsoft announced that the Xbox 360 had regained the top spot as the best-selling console in the U.S. for the month of October. 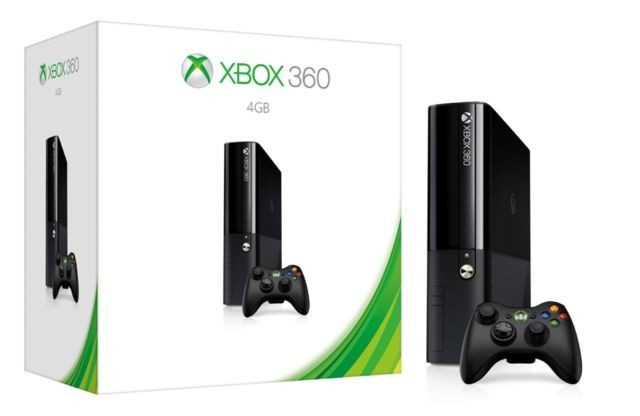 According to a Microsoft blog post, 166,000 Xbox 360 consoles were sold in the U.S. last month, according to data from the NPD Group. However, those numbers are way down from October 2012, when the Xbox 360 sold 270,000 units. The company adeed that $283 million was spent on Xbox 360 hardware, software and accessories.

Gamesindustry.biz reports that overall, retail game revenues in the U.S. came in at $791.1 million, up five percent from the same period a year ago. Most of that growth came from increases in software sales. "Grand Theft Auto V" was the best selling game for the second month in a row and NPD claims it sold 1.1 million copies in the U.S. during October.