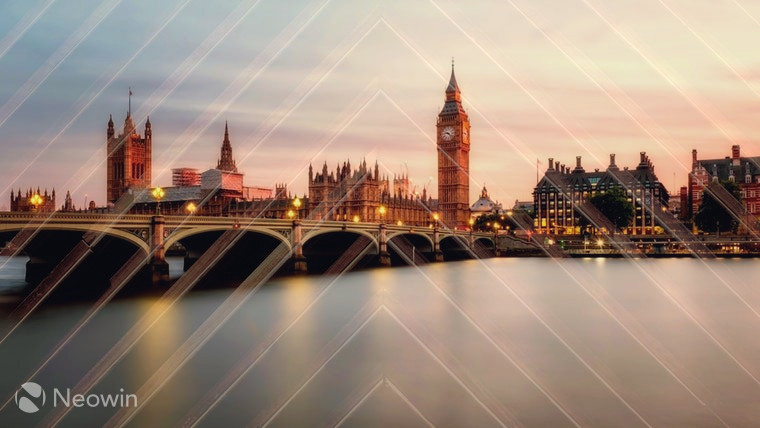 The UK government has announced that it has awarded the first major contract through Project Gigabit to Wessex Internet. The £6 million contract will see 7,000 hard-to-reach homes in around Dorset. Specifically, target areas for an internet upgrade include Sherborne, Verwood, Shaftesbury, and Blandford Forum.

The government said it expects to sign a “flurry” of Project Gigabit delivery contracts in the coming months, and that it has set aside £690 million for the job. It wants to cover 498,000 premises in remote areas of Cornwall, Cambridgeshire, Cumbria, and areas in the north-east, by year’s end.

“Today we enter an exciting new phase of our £5 billion Project Gigabit digital connectivity programme by signing our first major contract in Dorset. Thousands of hard-to-reach homes and businesses in the region will get access to faster connections and join the 20 million properties we’ve helped connect over the last three years.

The benefits of better broadband connectivity cannot be underestimated and this work will mean those living in rural areas can enjoy 21st century speeds in the home and workplace, making their lives easier and more productive”

With the contract now awarded, the government said work on the infrastructure upgrade will begin in the coming weeks. Once work is complete, these areas will have gigabit-ready infrastructure ready in-place, so they can keep up with the rest of the country, where laying gigabit infrastructure is economically viable for the private sector.