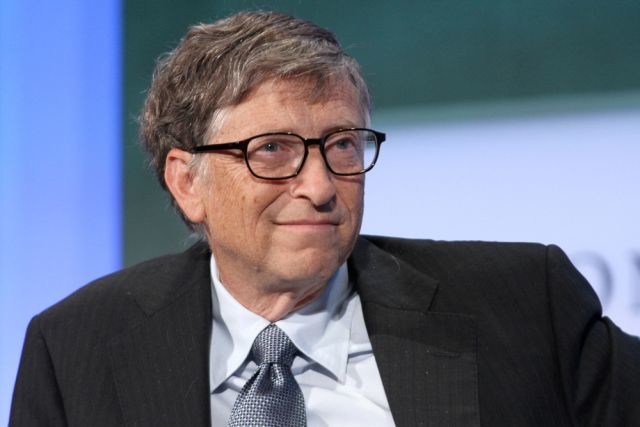 Microsoft co-founder Bill Gates has reached an interesting milestone in his history of the company. Today, he sold off more of his shares in Microsoft and has lost his claim to be the biggest shareholder of the company he helped to found for the first time in its history.

The U.S. Securities and Exchange Commission recorded the sale of Gates's stock today, which actually happened on April 30. Gates sold 4.6 million shares, which reduced his ownership in Microsoft to "just" 330.1 million shares. That's below that of Microsoft new number one stock owner, former CEO Steve Ballmer, who still holds 333 million in Microsoft shares. Ballmer has indicated he plans to hold onto his stock options for quite some time.

Gates has been selling off his shares in Microsoft for the past several years, mostly to help support his non-profit efforts at the Bill and Melinda Gates Foundation. However, Gates owns stock in other companies and financial ventures, which keeps him in the top spot for the richest man in the world. In other words, don't feel too bad for him; Gates is doing just fine.