Bing has been a search option on the iPhone for years now, but even as Apple ditches all the other Google products embedded in their iOS devices, Google search remains as the default option in Safari. Considering just how nasty the battle between Cupertino and Mountain View has gotten recently, what are the chances that ditching Google search for Bing will be Apple's next move? I think they're pretty good, since it has benefits to offer for everyone - except for Google, of course.

Microsoft's benefits are pretty obvious. Even though Windows Phone is struggling to gain marketshare against both Apple and Google, aligning Bing with Apple would give Microsoft a massive chunk of mobile search marketshare. Apple, of course, gets another chance to stick it to Google, and maybe even make a few extra billion, if Microsoft is willing to outspend Google for top billing on Safari.

Don't kid yourself - making Bing the default search engine on iOS devices would be one of the biggest blows that Apple could give Google. The fact is that the majority of users are going to stick with whatever is provided on their device, and losing a huge chunk of iPhone and iPad users would be very painful indeed to Google, especially considering that the iPhone is more lucrative for them beyond than their own Android devices. 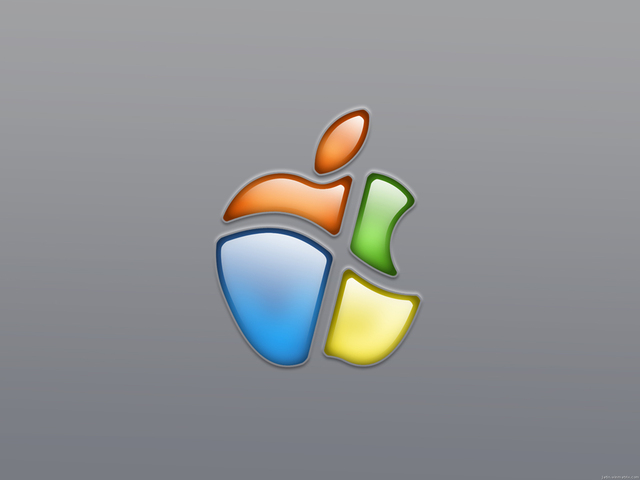 And what about the downsides? I'm not really seeing those, but I'll admit that I'm a Bing fan, so maybe I'm a little biased.

Bing works great at this point. I can't imagine that Apple would be afraid of alienating its users by making Bing default, and if you don't believe me, head over to Microsoft's new Bing It On website and compare the search results. I'm pretty confident that you'll end up having trouble distinguishing between them, or outright prefer Bing in many cases. Add in the great user experience and connected services that Bing has to offer, and Microsoft has a real winner in the search market.

The only real worry that I can imagine Apple having here is in regards to getting cozy with another competitor. It's already bitter over what happened with Google, and it's possible that they're going to be paranoid about repeating that with their old nemesis, Microsoft. On the other hand, Apple and Microsoft have worked pretty closely together in recent years, drawn together by the common foe represented by Google. Whether it's relying on Microsoft services, or praising them for not stealing their ideas, Apple is on far better terms with Microsoft than Google these days.

So, will Apple overcome any potential worries that they might have and take the plunge, making Bing the default search engine on its devices? Honestly, I don't know. I certainly hope so, because I love Bing, and because I know that the search market really needs more competition right now. One thing is for sure: it makes sense that this could be Apple's next move against Google, and you can bet that Microsoft is just dying for the chance to give Bing top billing on Apple's devices.

Image by Jatin from WinMatrix.com (note: due to a mistake, the original version of this article did not give proper credit for this image)