Blackberry sold off global rights to the brand at the end of last year, and latest statistics from Gartner show that the company's mobile OS clearly isn't doing well with a market share of 0.0%. That said, Blackberry may be looking to get some money from Nokia in a patent infringement case. 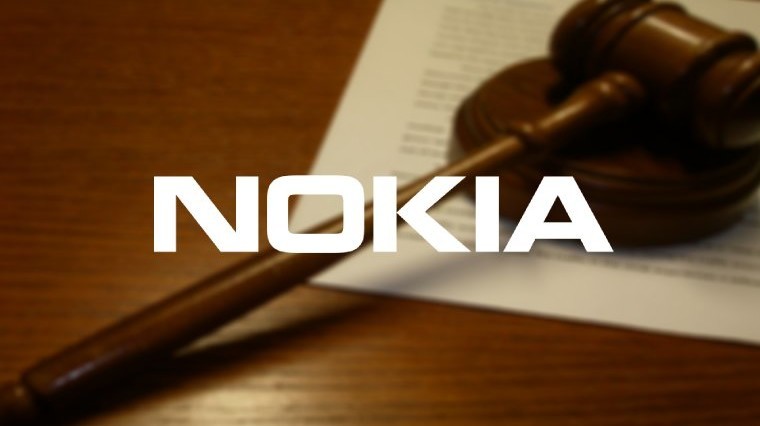 According to some documents obtained by Ars Technica, Blackberry has sued Nokia for intentionally infringing its patents. The 96-page document accuses the Finnish company of using 11 patents related to LTE and UMTS/UTRAN-compliant products and services.

These included patents through which Blackberry could detect "the number of transmit antennas in a base station", and another in which it developed a scattered pilot pattern and channel estimation system for MIMO-OFDM systems.

The filing goes on to say that:

On information and belief, Nokia’s infringement has been, and continues to be, willful and deliberate, and has caused substantial damage to BlackBerry. In spite of Nokia’s knowledge of the ’829 patent, Nokia has continued making, using, offering for sale/lease, and/or selling or leasing in the United States, and/or importing into the United States, the Infringing Products that are compliant with the UMTS/UTRAN Standards, without a license from BlackBerry. Nokia’s egregious infringement behavior warrants an award of enhanced damages.

It is interesting to note that Blackberry is demanding that Nokia pay royalties and damages instead of stopping the Finnish tech giant from using the patents altogether.

This isn't the first time that the two companies have clashed in a patent infringement case. Back in 2012, Nokia attempted to ban the sale of Blackberry smartphones in the US in a similar patent issue.

Blackberry has demanded a jury trial to resolve the issue in the US district court of Delaware. You can view the legal documents of the Blackberry v. Nokia case here.