BLU Products has unveiled a new range-topping handset, featuring premium specs at an affordable price. It follows in the footsteps of several other devices launched in recent months - such as the OnePlus 3, ZTE Axon 7 and Honor 8 - that promise flagship-class specs without needing to spend a small fortune.

At $299.99 unlocked and off-contract, BLU's new Pure XR is an even more affordable option than those devices. 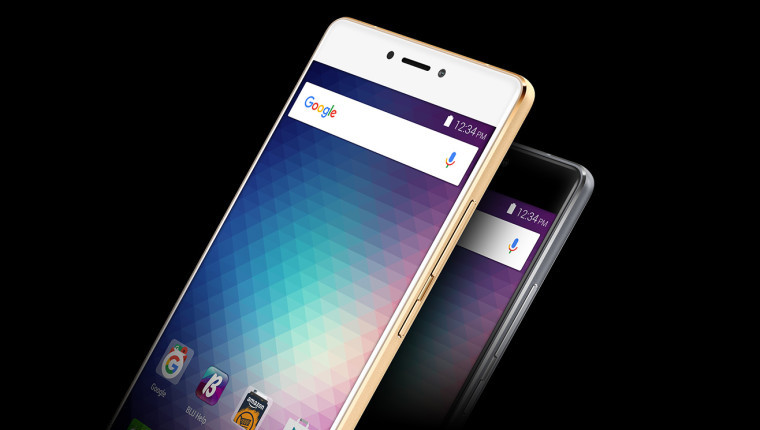 The new handset features "solid metal construction with invisible antenna lines", along with these key specs:

BLU has also implemented '3D Touch' on the handset's display, which it says operates "based on the sensitivity of your touch". But despite the implementation being a fairly obvious rip-off of Apple's 3D Touch feature - right down to the design of the pop-up menu on the homescreen, including the background blur effect - it's not clear if the BLU device actually has a pressure-sensitive display, like that on Apple's iPhone 6s and 6s Plus.

Confusingly, BLU's press release also claims that the rear camera is capable of "3D HD Video Recording", although nothing in the handset's spec sheet, or on its promotional site suggests that the camera is actually capable of recording in 3D.

BLU says that the Pure XR "sets a new standard for flagship smartphone[s] at just $299.99". That's perhaps debatable, but at that price, its range of specs is certainly competitive.

The device is available now from Amazon and Best Buy, and ships with Android 6.0 Marshmallow onboard. BLU has not yet detailed its plans to upgrade the device to Android 7.0 Nougat, which began rolling out to a handful of devices last week.

The launch of the new Android handset comes as BLU appears to be distancing itself from Microsoft's mobile platform. BLU previously offered Windows Phones, some of which are eligible to upgrade to Windows 10 Mobile, but the company recently removed any mention of Windows from its homepage.