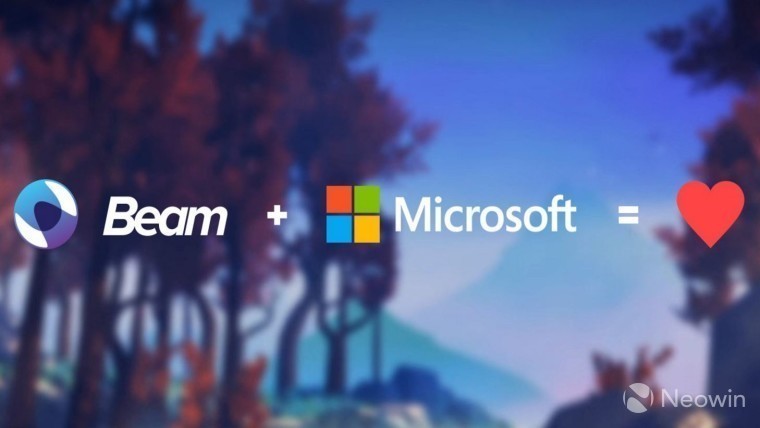 A couple of weeks ago, Microsoft announced that built-in Beam streaming would be coming to a Windows 10 Insider Preview that week, and to Xbox Insiders soon. Today is the day that the feature is live, assuming that you're on the Alpha ring of the Xbox Insider Preview.

In fact, you won't even have to download a new Xbox One build to get it. You should be on build 15031, which was released yesterday. In order to get started, complete the following steps:

Instead of doing the steps from this guide, however, you also have the option of completing the 'Beam Me Up' Quest in the Insider Hub. Remember, if you become inactive with Surveys and Quests, you can get booted from the Alpha ring, so it might make more sense to get started that way.

As you can see, none of the known issues are too serious, other than it not working with certain games. Since this has been a feature that users have been awaiting for some time, these issues probably won't hold back too many people from testing it.