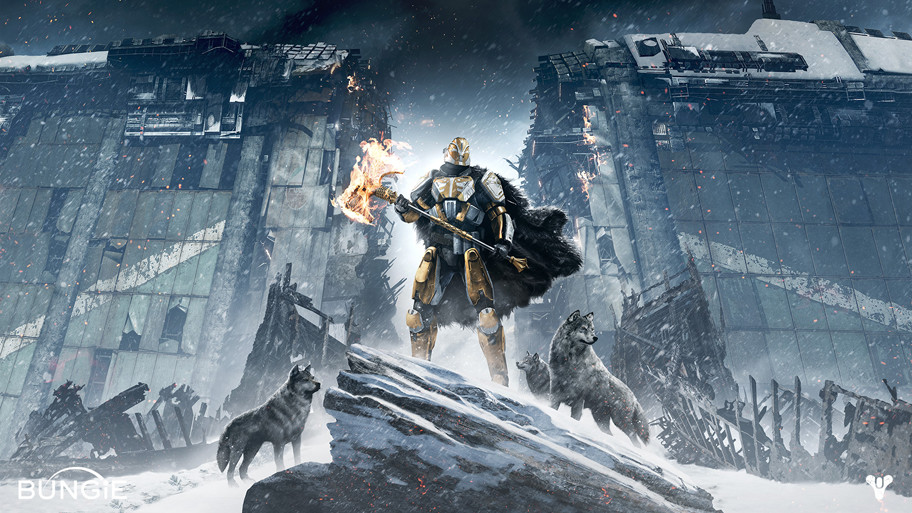 After leaving Microsoft, Bungie partnered with Activision to roll out its next title, Destiny. Destiny was released in 2014 with a budget of 500 million dollars and was a huge success for the studio, becoming one of the top games of 2014. Since then, the title has received periodic content updates, expanding its universe. As Bungie prepares for the next expansion titled, Rise of Iron, players on legacy consoles like the Xbox 360, will be left behind, being offered one final update to fix bugs and other issues.

The update, version 2.3.1.0 of the game, will bring the following fixes:

Although Rise of Iron will not be offered on the Xbox 360 or PlayStation 3, players will still be able to play Destiny and progress their character. While details have not been disclosed, Bungie did state in June that it would offer two different experiences for those on current generation and legacy consoles. Rise of Iron is now available for pre-order for the Xbox One and PlayStation 4.