While there's a growing effort to offer "kill switch" software in smartphones to help people who lose their device or have them stolen, it appears that at least one major state in the U.S. won't require that such efforts be made. This week, the California state senate voted down a bill that would have forced smartphone makers to include such remote wiping apps with their products. 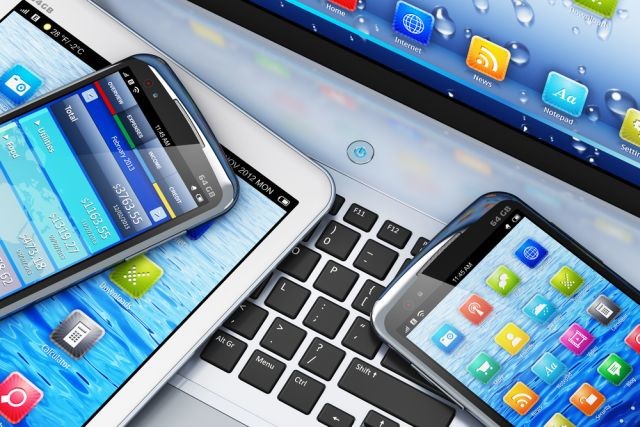 CNet reports that the final tally was pretty close. The bill required 21 "yes" votes but only received 19; it also got 17 "no" votes and one senator decided to abstain. The reason why the bill failed is that many lawmakers felt requiring smartphone makers to install "kill switch" software might keep them from selling their products in the state. Opponents also claim that the software would not be as big of a deterrent for thieves as they would be interested in the hardware, not the software, of the product.

Last week, a number of smartphone companies, including Apple, Google and Microsoft, pledged to voluntary install remote free remote wiping software on all of their devices starting with new units sold after July 2015; the same pledge was signed by a the top five U.S. wireless carriers.