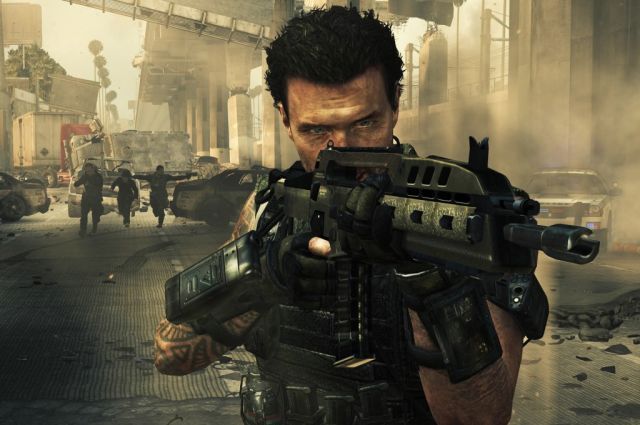 Now the other shoe has dropped. The game's official website has posted up the hardware requirements for the PC port and it reveals that Call of Duty Black Ops II won't support Windows XP.

In a statement, Activision says, "Since we upgraded the engine to use DirectX 11, Windows XP is no longer supported. It requires Windows Vista or later." The minimal hardware for a PC rig to run the game includes:

The page also says that the PC port will include extra graphical features that won't be in the console versions, such as " ... enhanced lighting, shadows, antialiasing, bloom, depth of field, ambient occlusion, and other enhanced effects that are still in the works. And the game can run at higher resolutions and higher framerates on the PC."

While dumping Windows XP support will certainly allow Call of Duty Black Ops II to look better than previous games in the series, the fact remains that there are still a lot of PCs around the world that still have Windows XP installed.