Back in 2013, Canonical launched a crowd-funding campaign to help it raise the money it needed to develop and launch an Ubuntu-based smartphone. Despite a strong start - it raised $5 million in just three days - it ultimately failed to meet its $32 million target by almost $20 million, and the Ubuntu Edge handset never materialized.

But, Canonical has remained convinced that Ubuntu is the ideal choice for a smartphone OS. Rather than give up, the company joined forces with manufacturers Meizu and BQ last year, with the intention of launching handsets in 2014. That plan didn't quite work out, but as Engadget reports, the first Ubuntu phone will finally go on sale next week. 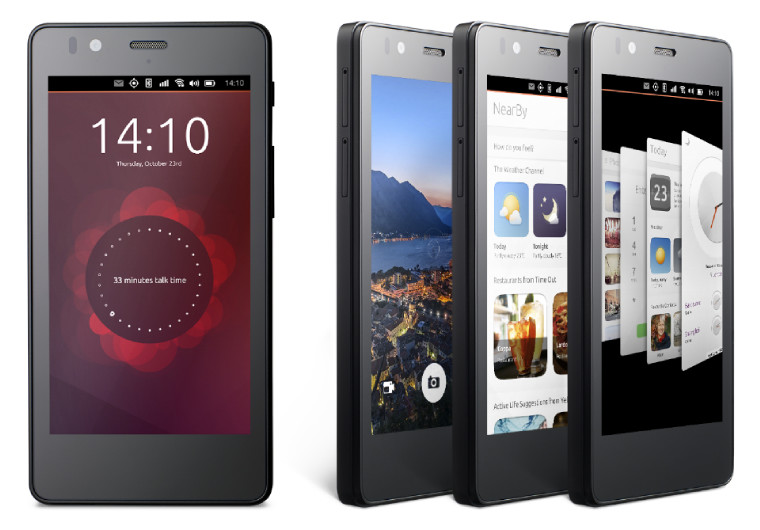 However, while the proposed Edge phone would have been a mighty flagship-class device - with 4GB of RAM and up to 128GB of storage - the first phone that will actually be released with Ubuntu on board will be far less exciting.

The device is actually an 'Ubuntu Edition' of the BQ Aquaris E4.5, a 3G Android handset that retails for €170 EUR (around $195 USD), which includes these key specs:

The phone will be sold through online 'flash sales' - which usually offer limited quantities of devices available to buy during a short time window - rather than via a conventional store experience. This is similar to Xiaomi, which has been selling its new Mi Note flagships in much the same way.

Canonical says that selling the device in this way will help it to target early adopters, but the company's Vice President of Mobile, Cristian Parrino, emphasized: "We are going for the mass market. But that's a gradual process and a thoughtful process. That's something we're going to be doing intelligently over time - but we'll get there."

However, unless you're in Europe, you won't be able to get your hands on the Ubuntu Edition phone, as BQ has said that it has no plans to sell the device in other markets. Canonical, though, insists that it is "actively working on a US device strategy" - and given the company's 'mass market' ambitions, launches in other markets seem inevitable.