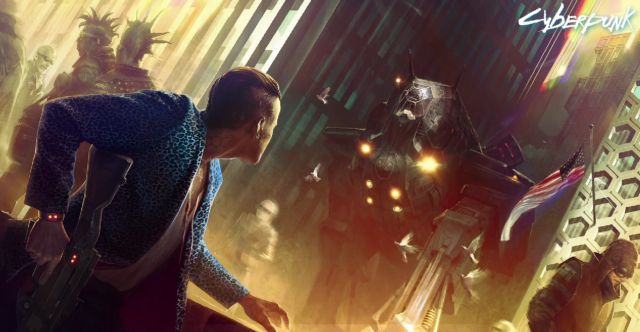 CD Projekt Red is breaking away from the fantasy setting for its next major game release. The company announced today at a streamed press conference plans to create a new PC role playing game based on the Cyberpunk pen-and-paper RPG. The game was originally created by designer Mike Pondsmith and has seen three different versions released since its debut in 1988.

The game is being developed by a second team at CD Projekt, separate from the team that created its two Witcher RPG titles. CD Projekt promises that their Cyberpunk RPG will have a number of character classes to choose from, a mature and vast world to explore and more. Pondsmith came on stage during the conference and said that CD Projekt Red's title will "kick butt".

CD Projekt Red is currently hiring more people to work on the new game. No release date or platforms was announced.

In related news, the developer announced that The Witcher 2 has now sold over 1.7 million copies. The Xbox 360 version will be released in Japan in August and a Mac version is due out this fall.