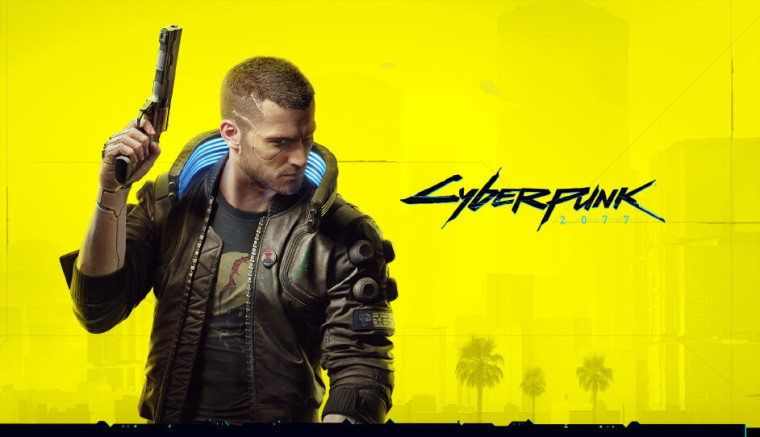 Last week CD Projekt Red (CDPR) launched Cyberpunk 2077 but the game was riddled with so many glitches and performance issues that CDPR had to issue a public apology and offer refunds. The studio also promised to fix the issues on both PCs and Consoles. However, the number of complaints from players prompted Sony to remove the game from PlayStation Store while Microsoft offered full refunds to Xbox players.

The Polish studio has now revealed that despite the launch woes, it has sold 13 million copies worldwide. This number is adjusted for the refunds the studio had received till 20th December. However, the company didn't reveal the exact refund numbers.

"This figure represents the estimated volume of retail sales across all hardware platforms (factoring in returns submitted by retail clients in brick-and-mortar as well as digital storefronts), i.e. the ‘sell-through’ figure, less all refund requests e-mailed directly to the company."

With 13 million sales worldwide, Cyberpunk 2077 is now one of the biggest games of the year but it failed to join CDPR's blockbuster The Witcher 3: Wild Hunt which sold more than 28 million copies worldwide. Furthermore, Bloomberg notes that the 13 million figure amounts to about half of the 12-month sales forecast of Cyberpunk 2077.

Since the launch of Cyberpunk 2077, CDPR has suffered major losses in the Polish stock market wiping almost $1 Billion off the owner's wealth and dropping the stock price by almost 40%.