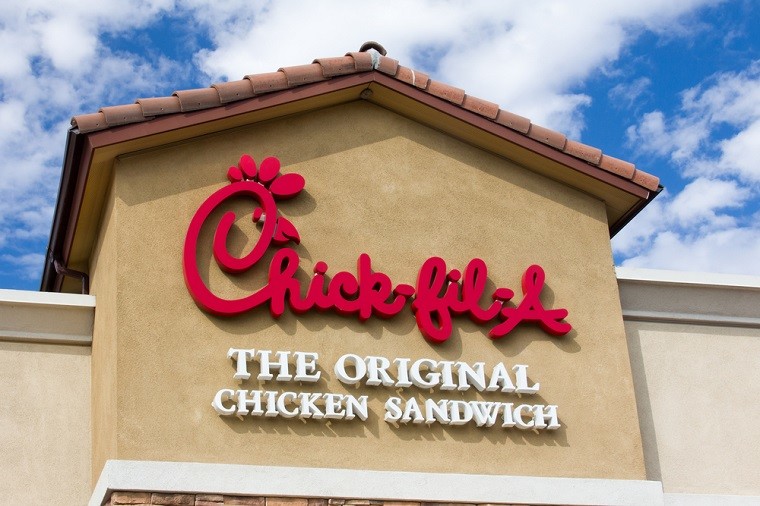 Chick-Fil-A has started the new year in style, by admitting the fast-food chain may have been the target of a hack and that customers’ credit cards may have been compromised as a result.

In its statement the company explains that it has “recently received reports of potential unusual activity involving payment cards used at [its] restaurants”. This aligns well with an earlier story by security journalist Brian Krebs, whose piece focused on Chick-Fil-A as the common denominator for 9000 compromised credit cards.

What’s also worrying is that the siphoning of credit card, and possible customer info, has apparently been going on for a really long time. The original security breach was pinpointed to December 2013 with attacks going on until September of last year.

Chick-Fil-A has only admitted the possibility of them being hacked but the company did say they were working with authorities and security companies to investigate further. In either case it’s likely a good idea to keep a close eye on your account balance.