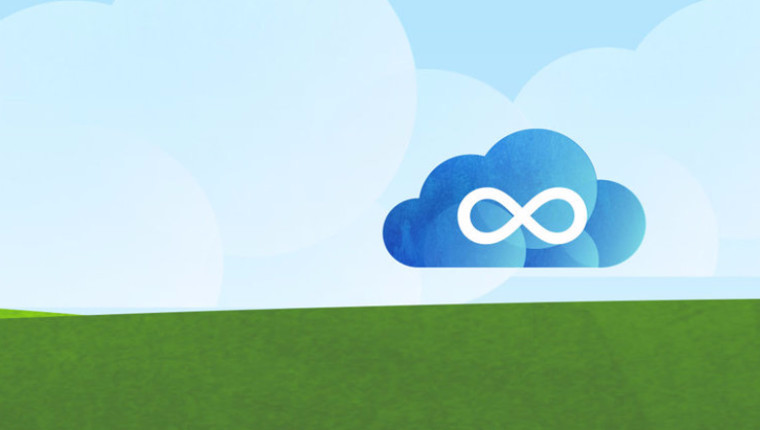 Neverware has announced that the Home Edition of CloudReady 61.3 has been made available as an over-the-air (OTA) update bringing a new kernel and several cosmetic changes. ISO images of the new update will be available for everyone to download on Monday but if you’re already using the Chromium OS variant you can get the update OTA right now.

The main change in this release is the new sign-in screen, lock screen, and app launcher. Chrome OS received these changes in version 61 and have now arrived on CloudReady, which updates at a different cadence in order to support a vast amount of hardware. With that said, they keep on top of security issues; in this release they introduced the Linux kernel 4.14, jumping from 4.4 in order to patch Meltdown.

“This kernel upgrade includes kernel page-table isolation (KPTI) fixes that have been written and reviewed by the Linux kernel development community specifically to help address this issue. The Linux kernel is worked on by a broad consortium of commercial and individual contributors, and these fixes are the same ones being included in other Linux distributions.

Neverware regularly updates the Linux kernel included in CloudReady, so we plan on including any additional patches as they become available in the future.”

The new kernel upgrade brings a “huge swath” of new drivers. The biggest change is the addition of support for Kaby Lake Intel processors and graphics. Other computers’ support for the operating system has been improved too, as several touchpads and touchscreens have been made to work better with CloudReady.

Despite all the great stuff in this release, Neverware is preparing to remove dual boot functionality from the operating system. With this release, the install UI will now de-emphasise the option to install CloudReady in dual boot mode and points users to a timeline that describes how the feature will be phased out.