As companies become obsessed with making things "smarter", the intrinsic question that accompanies such products is whether or not they are also becoming less secure. Data theft has been a common occurrence for quite some time, but Target's major data breach a few years ago, really thrust the problem into the public eye. Since then, companies, banks and credit card issuers have been moving at a hurried pace to implement better systems to protect themselves and consumers. But, other smaller companies have been creating alternate secure payment solutions for consumers. 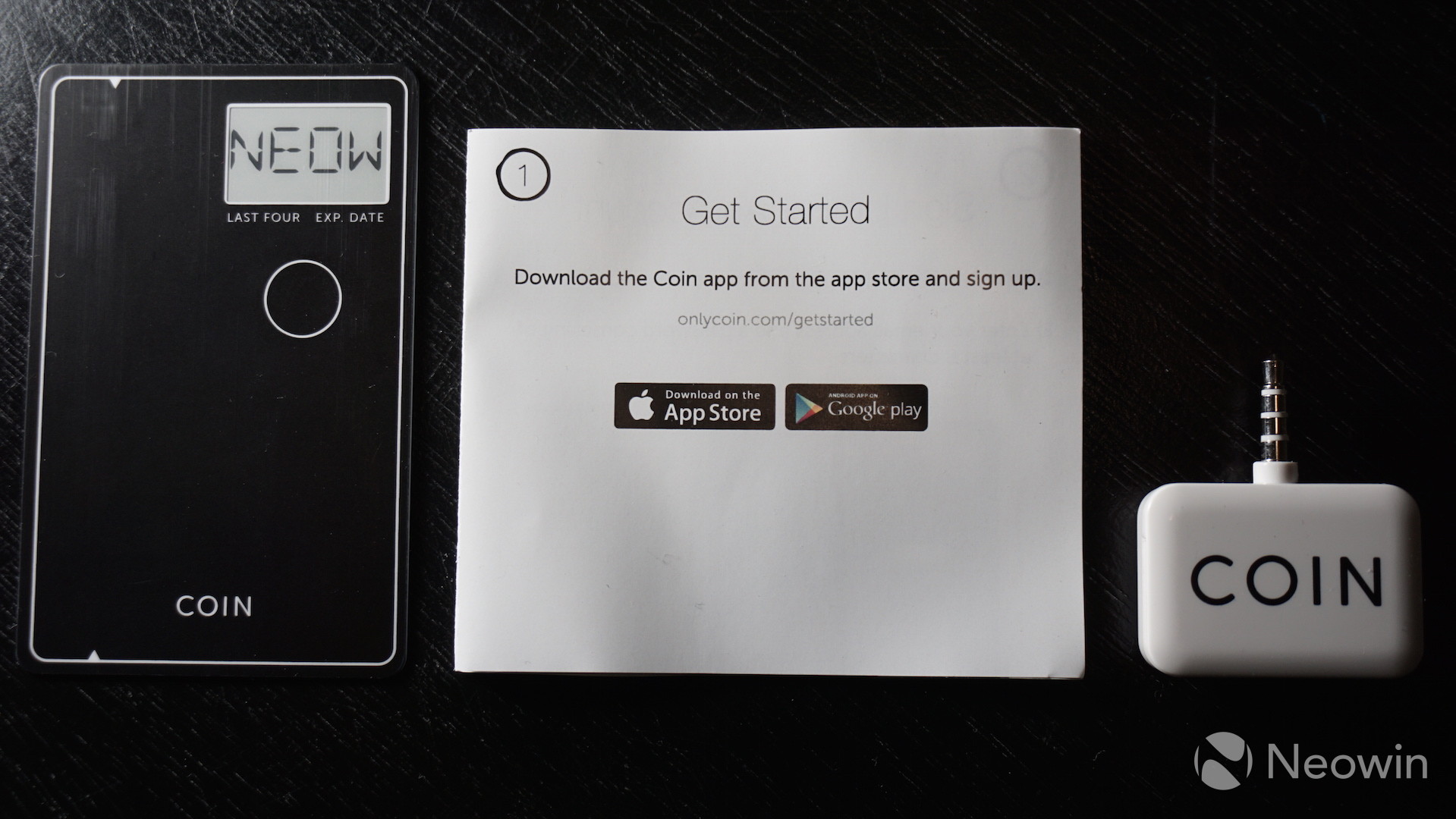 Coin 2.0 comes in a fairly simple box that includes 'Coin 2.0', a card reader, and a small instruction manual. The setup of the device is fairly simple and will require users to download the Coin app from either the Google Play Store or Apple's App Store. You'll be asked to create an account with Coin as they will be hosting your credit card information. After the account is setup, you will now have the ability to add cards to the account, which in turn, can be synced to Coin. Although you can enter the cards manually, you won't be able to actually use them with Coin until they are verified with a swipe. 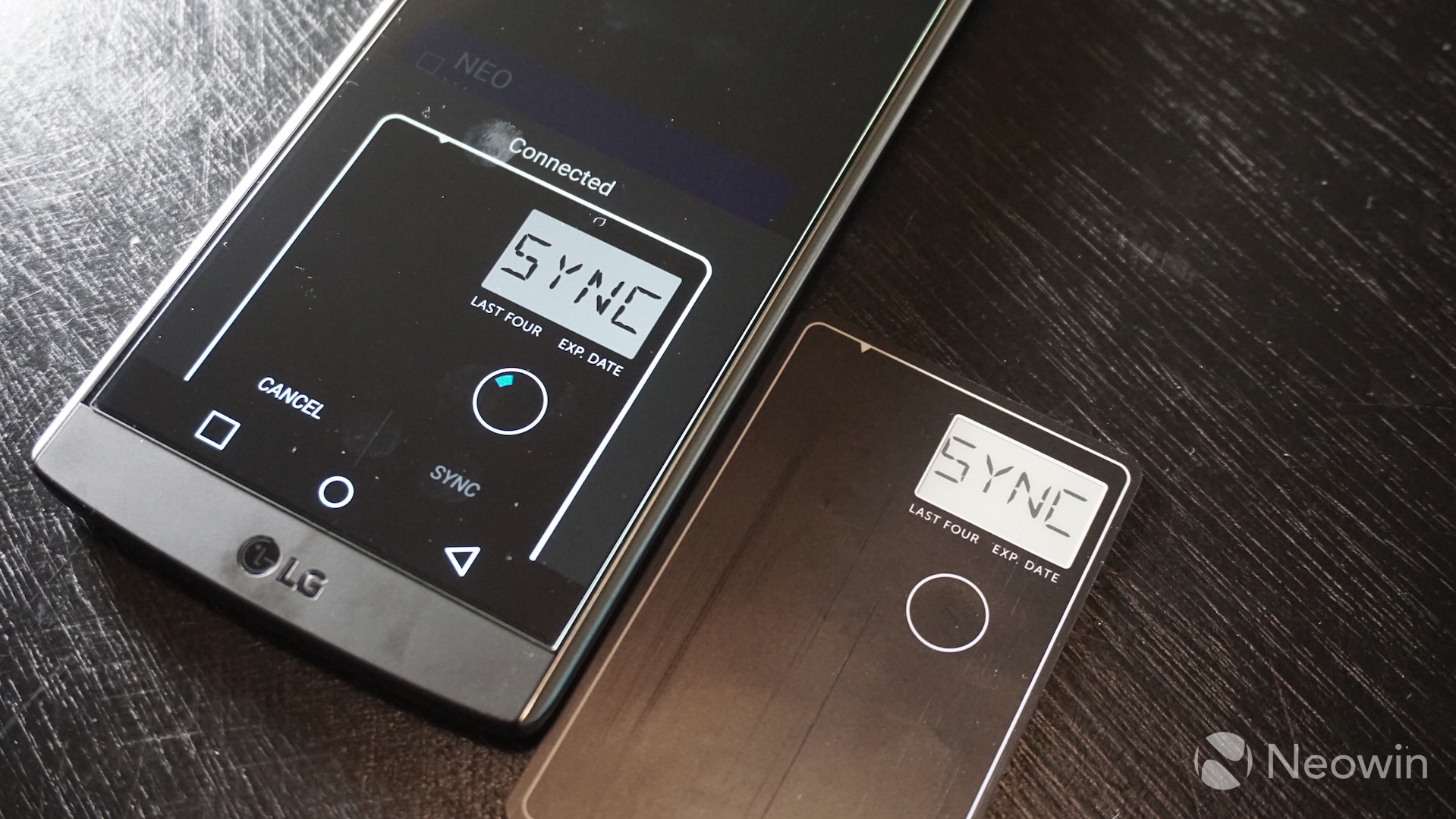 I found that the card reader was a bit particular when trying to register cards, usually not working on the first swipe. The reader just chooses to just work when it wants, often requiring several swipes to register. Luckily, after a light arm work out and some fiddling around, I was able to finally get all of my cards registered with Coin. After registering the cards and setting up a four letter abbreviation for easy identification, you merely have to sync them via the app with Coin, which can be done by holding down the solitary button on the card. 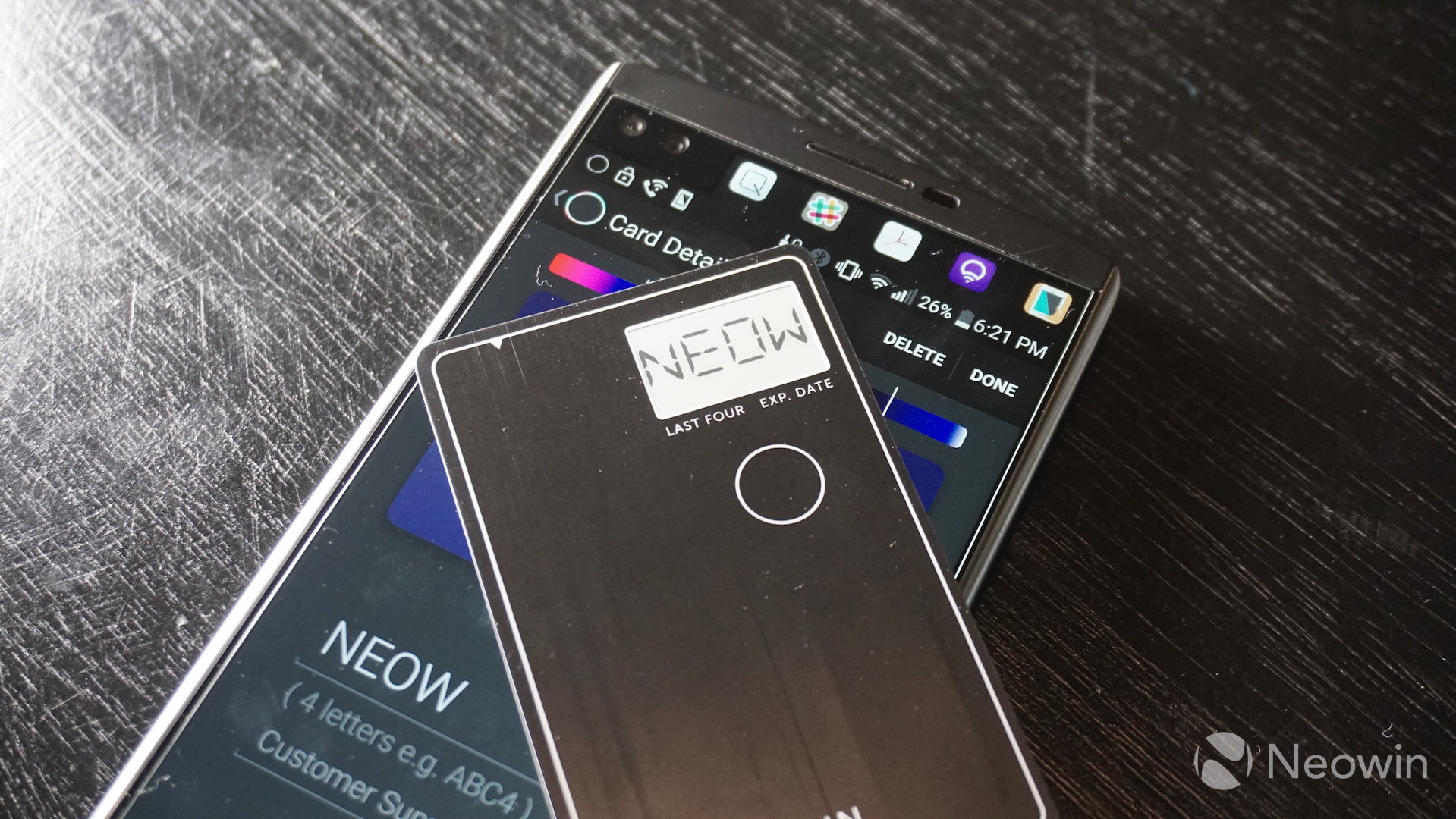 Typically, I'll have a debit and credit card, ID, and my insurance card. Like most I also have other cards that I tend to use, but not use on a regular basis. In order to keep my wallet light, I don't typically carry these cards with me, but instead leave them at home and bring them out only when I know I will be using them. The problem with this, is that it relies on knowing when I will need the card, planning in advance and leaving the house with those necessary card/s. This is probably the least ideal setup, but it works for me to keep my wallet light. 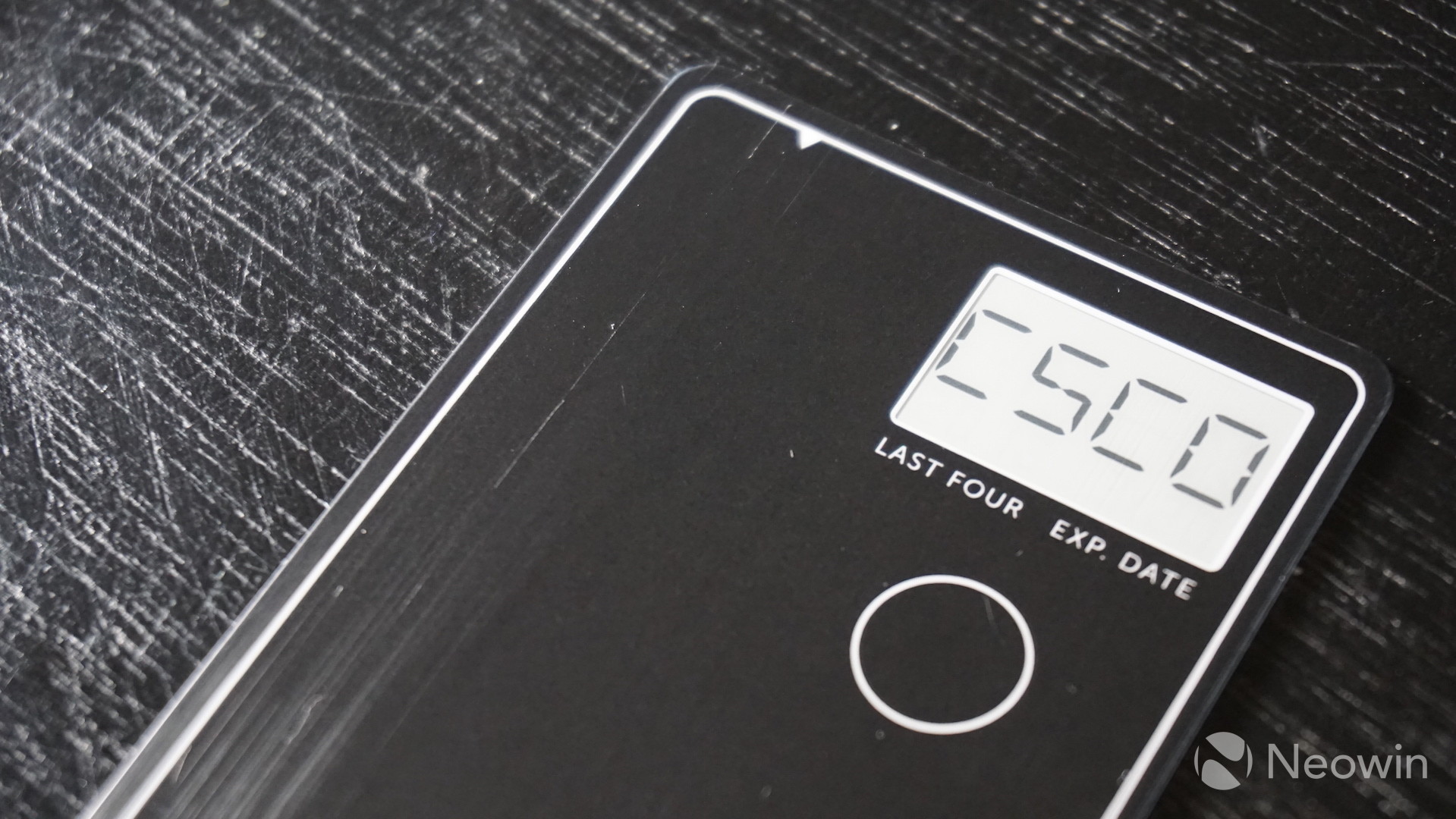 With Coin, this all changed. I was able to sync five cards (max of eight) to the device, which eliminated the need to leave any cards at home. I was now able to minimize my wallet by carrying around just the Coin and an ID. The Coin does does not require charging and offers a two year battery life with typical use. While this is convenient, it does force users to purchase another Coin once their unit expires. If you break down the cost of Coin, this roughly amounts to $50 a year, which could be a deal breaker for some. This is a definite area where Coin could improve its offering, rather than leaving loyal customers to purchase another unit, they should offer some sort of trade-in or battery replacement program for users. 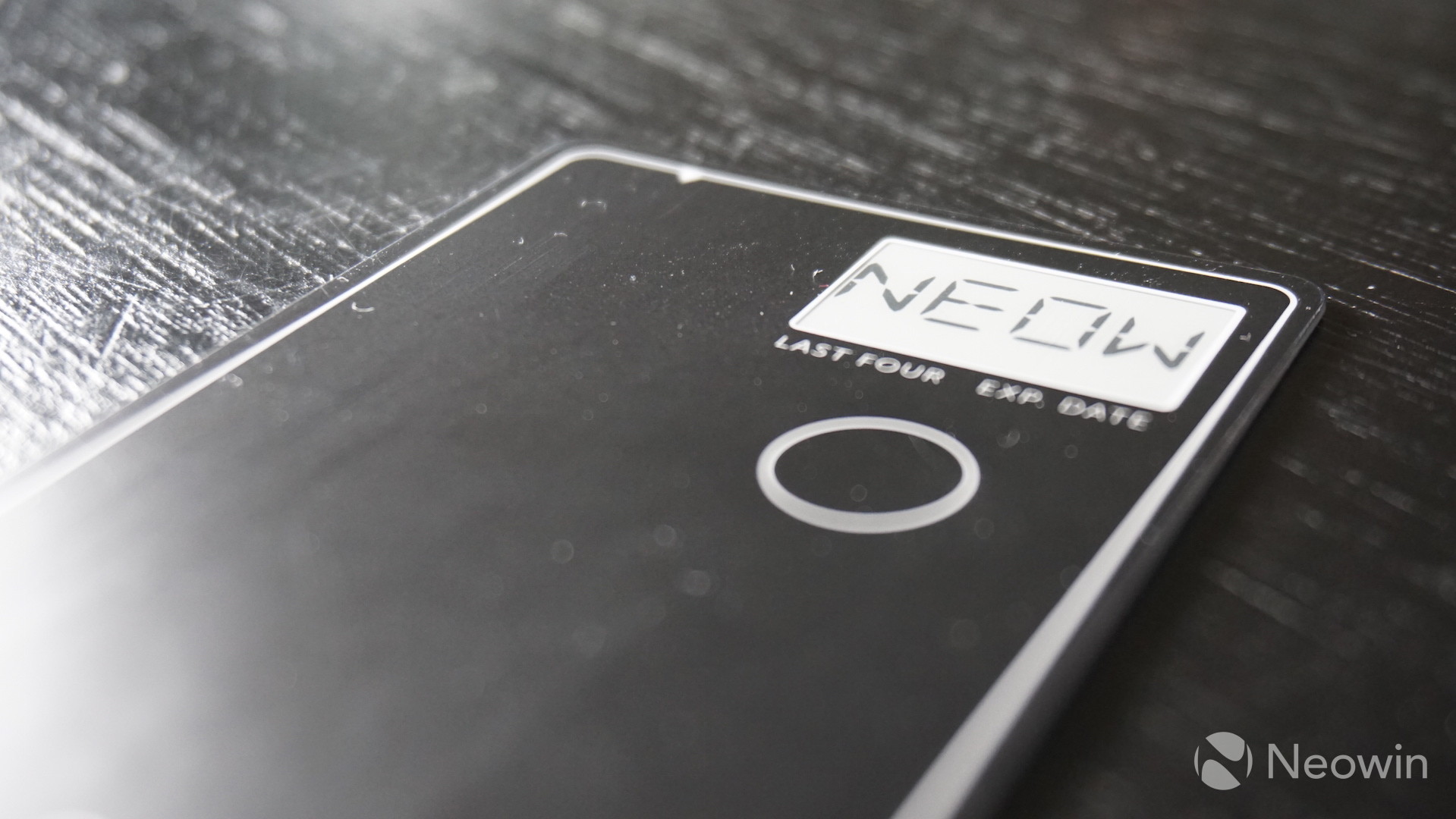 I decided to use this on a particularly errand heavy day for testing, since I knew I would have the opportunity to use the card in a wide variety of scenarios. With Coin loaded and in hand, I left home and headed to the local automated car wash, where I would go inside and swipe my Coin for the very first time. I'll admit, I was a bit nervous, thinking that the card would be rejected. Just in case, I had cash in pocket to mitigate the embarrassment. Luckily, the card reader accepted the swipe / payment and left me impressed. After heading out of the car wash, I decided to head to my local Costco where I would fuel up my vehicle. This is where the Coin really came in clutch, as the Coin stored both my credit card and Costco card. For those that don't typically pump at Costco, a Costco membership card is required to activate the pump, without this you'll either have to pass or coerce a wonderful Costco employee for assistance (they are often willing to activate the pump without question). By pressing the button on my Coin, I was able to scroll and activate my Costco card first, swipe and then swap to my credit card and swipe for payment - another scenario conquered. 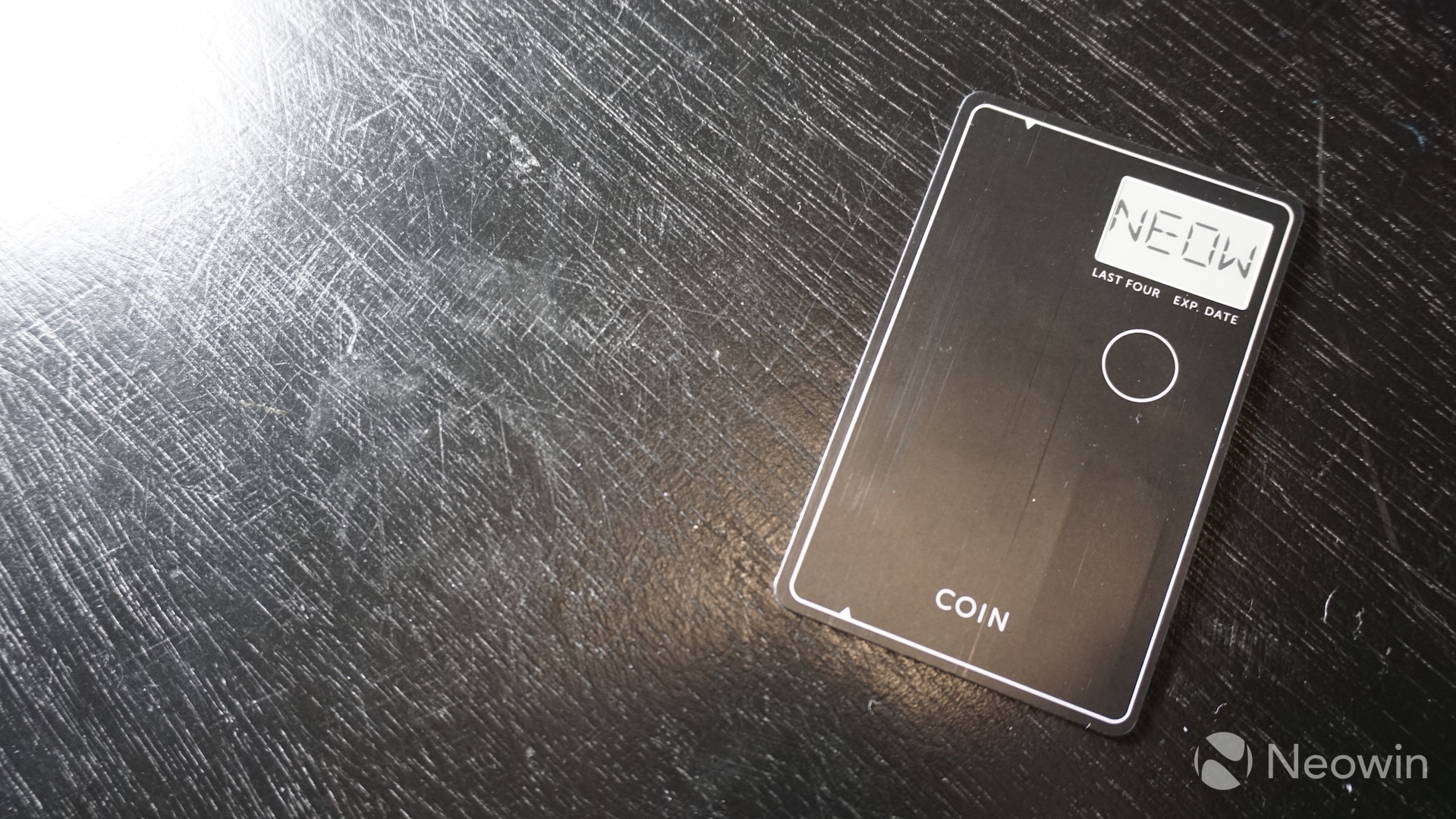 After fueling up, I headed to grab some groceries and lunch at the local market. This also worked without issue and was a painless transaction like any credit card. So far so good, now heading to a major retail chain store, I picked up a couple more items, but this is where I hit my first snag. The payment system at this store utilized an EMV Chip card terminal. If you are unfamiliar, if you're issued a payment card that has an EMV chip, it is required for you to enter this chip into the terminal for payment. Unfortunately, the Coin 2.0 does not have a chip embedded into the card, and while it does support EMV, it can only do so via NFC. Just to have a bit of a laugh, I stuck the Coin into the EMV slot, but was unsurprisingly met with a hostile alarm that stated I did not have a supported card. I was forced to dip into my cash reserves to make payment on this purchase.

With wallet depleted, I decided to make a run to the bank and withdraw some cash using Coin. To my surprise, my bank's ATM would not even accept (physically accept) the Coin card. Sadly, I was without any emergency cards (my fault) and was depleted of cash. Defeated, I was forced to head home after half a day of running errands due to the Coin not being able to pull cash from my bank's ATM. The EMV chip isn't a huge issue at this point, but it will start to become more common at many retail locations. But, not being able to use the card at my bank was a bit of a surprise. I chalk it up to the ATM being more sensitive and not accepting the card due to its miniscule difference in thickness to a standard card. 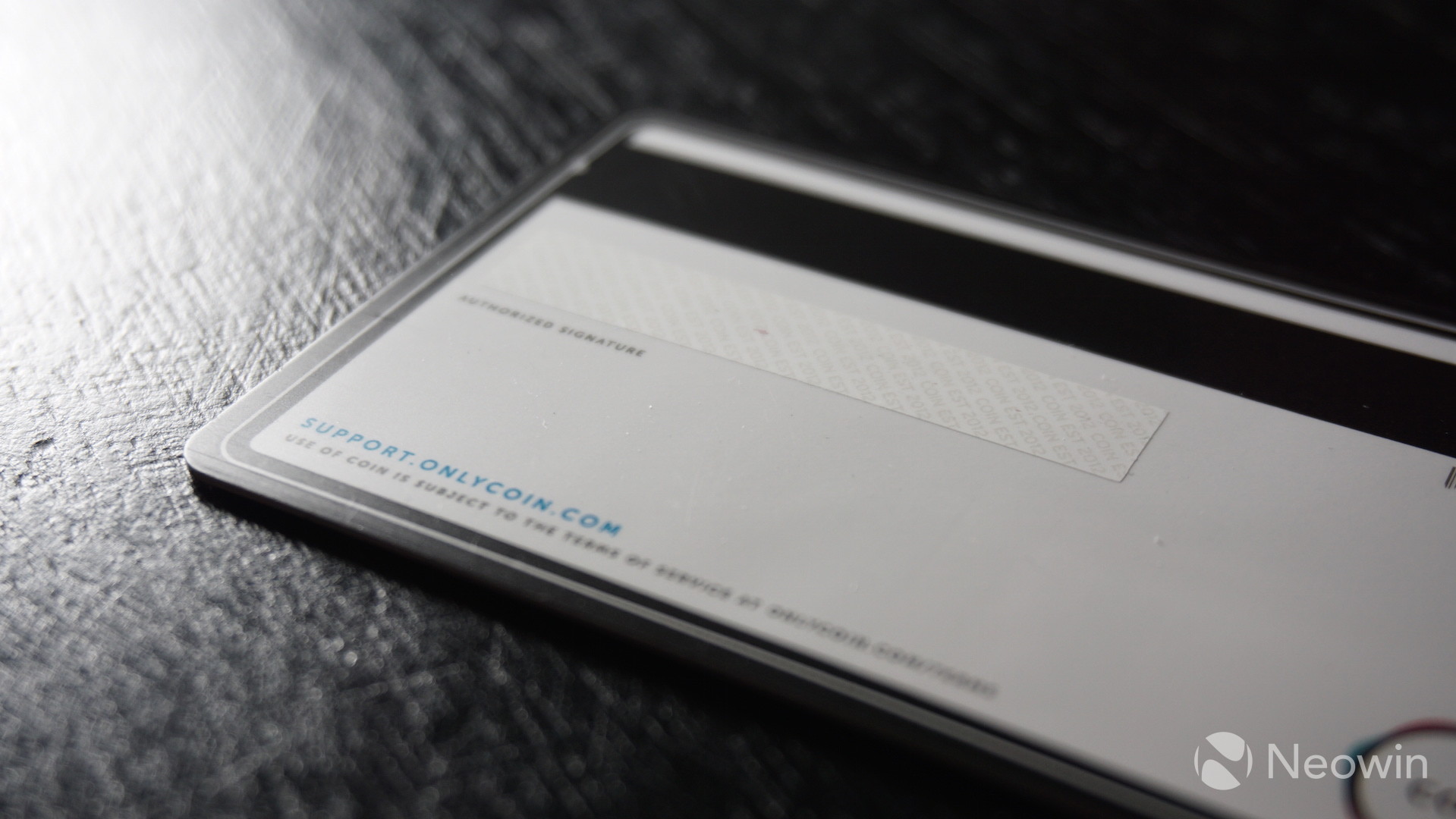 I also found that smaller merchants were a bit skittish in accepting an ominous black credit card without a Visa or MasterCard logo. The card also doesn't give merchants a way to identify whether it's your card or not, since there is no name engraved on the unit like the previous model. You can use the app to show them a graphic of your card, but that usually does little to ease the tension for the merchant, as they are taking all the risk with the transaction. While the Coin works, it just doesn't quite work well enough.

The Coin 2.0 was an experiment. It was something that I wanted to dip my feet into for quite a while, but never did, due to the limitations of the device. Now in its second iteration, Coin 2.0 still presents limits that need to be overcome, if this type of device is going to become mainstream. While I wanted to love the product, and did for the first few purchases, but towards the end, I was left utterly defeated. There is without doubt that Coin is probably working on a version "3.0", and hopefully that iteration will have all of the features necessary to truly allow Coin to become a true replacement for current credit cards.