Today, Microsoft updated the Cortana app on the Apple App store to Version 2.6.0, bringing some major changes like an overhauled look and redesigned pages for profiles and settings. As usual, bug fixes and performance improvements have been thrown into the mix as well. 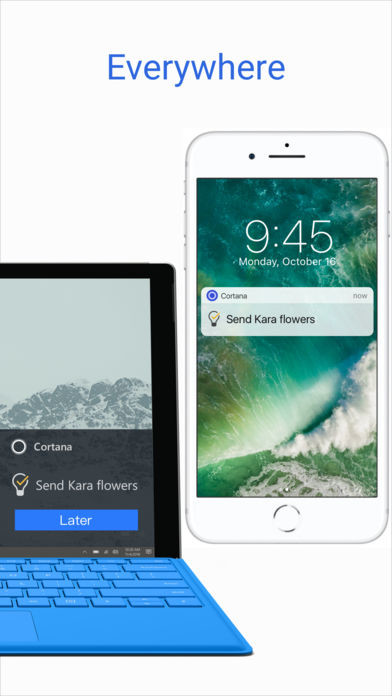 The full change log for the update reads as follows:

As can be observed, the update includes plenty of changes aside from the regular bug fixes as well. The overall performance of the app is said to be improved, particularly with regards to page transitions. Similarly, reminders can now be created with particular ease, following this update. Overall, Microsoft has attempted to revamp the app and make it a much better experience for users. Microsoft claims that this update "sets ground" for plenty of other interesting features that will make their way to the app later.

You can update Cortana on iOS to Version 2.6.0 from the App Store.