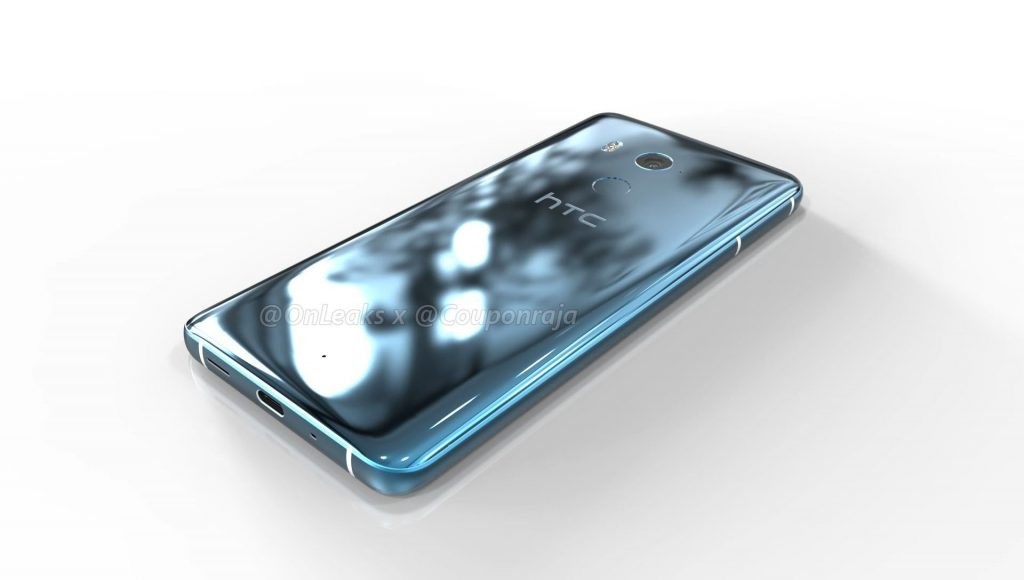 HTC has scheduled an event on November 2nd where the company is expected to take the wraps off its new HTC U11 Plus. Recently, some 3D renders of the alleged HTC U11 Plus showed up on the internet revealing the design of the handset. Furthermore, the report also mentioned some of the specifications the handset is expected to come with.

There are some visual changes apparently when compared with the HTC U11, which we reviewed in September. The fingerprint sensor has been moved to the back of the handset under the camera. As per the leaked renders, the display features very thin bezels -- we've already heard that the Taiwanese manufacturers is expected to introduce a bezel-less display with 18:9 aspect ratio. 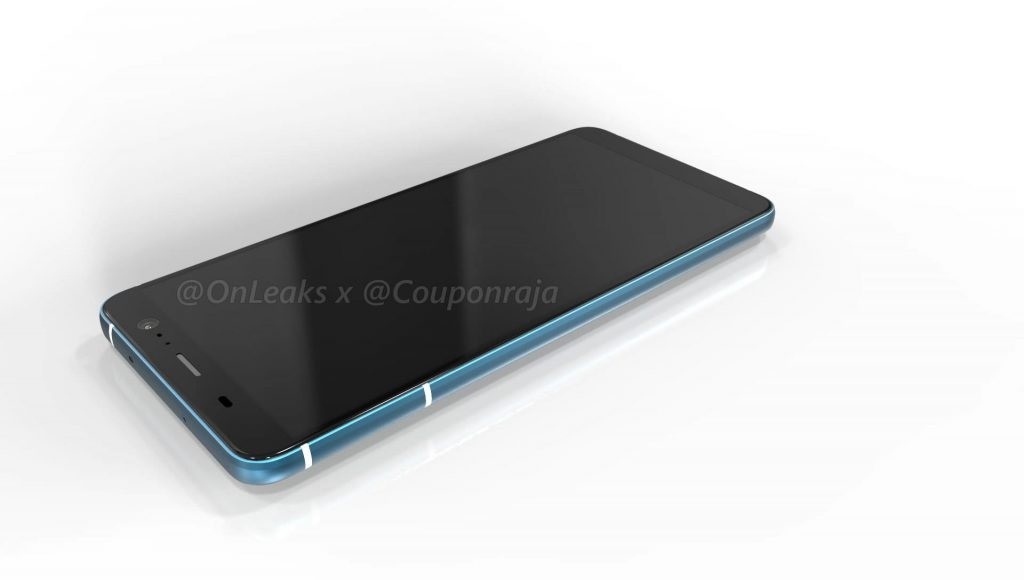 Furthermore, the report also shared the specifications of the device. The alleged HTC U11 Plus is rumored to measure 158.2 mm x 74.6 mm x 9.1 mm. There's a 6-inch display bezel-free display, Snapdragon 835 processor, 4/6GB RAM, 64/128GB internal storage and a fingerprint sensor as an added security measure. Unlike other major manufacturers, the HTC U11 Plus is expected to stick with a single 12MP main camera on the back with an 8MP front-facing camera.

Of course, these aren't official renders so you should take them, with the above video with a grain of salt, but @OnLeaks usually has a good track record for stuff like this.